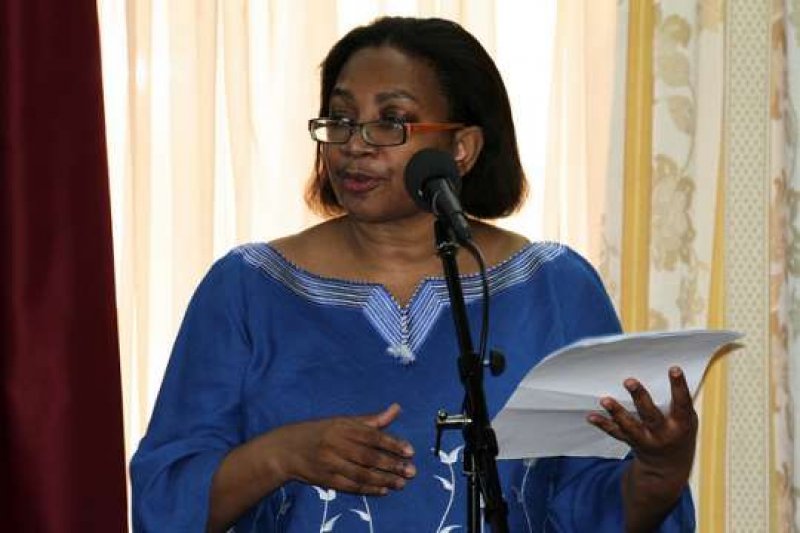 Drug trafficking; a threat to good governance and rule of law – GII

Drug trafficking threatens good governance, the rule of law and facilitates corruption, thus, slowing down the economic growth and development of the country.

A weak criminal justice system, often makes it easy for drug traffickers to get away with their booty, promotes unequal distribution of wealth and suffering of ordinary people.

There is, therefore, the need to build the capacities of criminal law enforcement institutions to increase their effectiveness and efficiency to enable them to discharge their mandates for the benefit of society.

Participants were drawn from the media, Civil Society Organisations (CSOs) as well as stakeholders from the public sector.

She said GII had over the years worked to contribute to strengthening the capacities of state institutions to undertake their statutory mandate.

This, she said, was the most potent way by which national integrity systems could be restored.

Madam Addah said the objective of the project was to contribute to the fight against organised crime and drug trafficking,

It seeks to support and strengthen the drug law enforcement institutions in countries along the drug route from Latin America, the Caribbean, and West Africa.

The project which was being funded by the European Commission (EC) would help strengthen the accountability and integrity of criminal justice institutions.

Madam Addah said it was also to assist member states to enhance the capacity and integrity of criminal justice institutions, to detect, investigate, prosecute and adjudicate illicit cocaine and other drug trafficking cases.

In addition, it was to foster cooperation at the inter-territorial level for effective action to tackle drug trafficking and related organised crimes.

Mr Michael Boadi, Fundraising Manager of GII, called for the protection of officers of the law enforcement agencies and their families for them to effectively bring corrupt officials to book.

The media must also be resourced for them to bring the incidence of corruption to light.