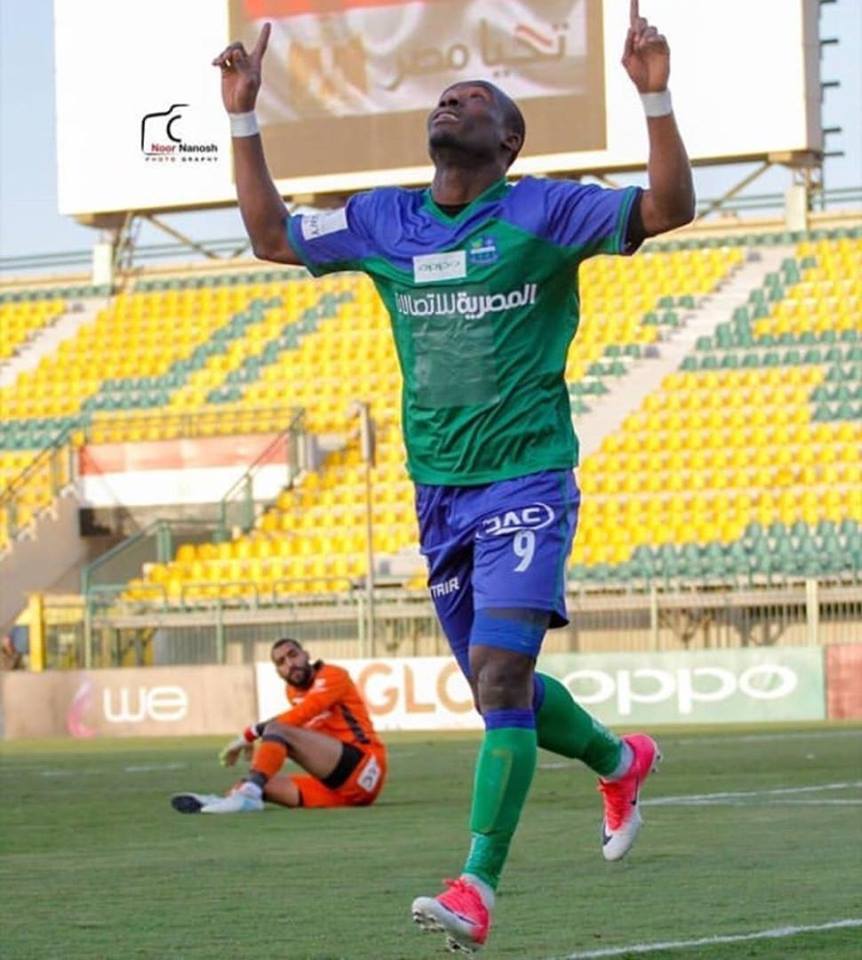 Administrative Manager for Dreams FC, Ameenu Shardow has re-awakened the clarion call to reach out an invitation to FC Pyramid striker John Antwi to the Black Stars. He said there can be no justification for the continued denial for an invitation for Ghana’s striker John Antwi. Ameenu Shardow was speaking to Skyy Power FM in Takoradi as part of media interaction on the occasion of the 11th Birthday of the Dawu based club.

“I will say this without any shred of equivocation, I don’t fear to say that John Antwi has been one of the unluckiest players of Ghanaian origin the world, he’s been so unlucky, especially when you compare his statistics to others who have been given several call ups to the Black Stars, I don’t know the reason why he’s not been given a looking, but the statistics show clearly that the boy has done so well to deserve a regular place in the national team”, Ameenu lamented.

The former Dreams FC player is one of the most accomplished and prolific strikers in the Egyptian Premier League, having played for Al Ahly SC, Ismaily FC and Misr Lel Makkasa Sporting Club where he won the Egyptian Goal King Award. However, his success at club level has not been mirrored at international level with Ghana, clearly because of lack of national call up.

“There’s no point in neglecting one talent that could help the national cause, there’s no point at all; and some of us, we will do well to remind the handlers of the national team that there’s someone out there doing so well, regardless of that fact that he played for Dreams FC, it’s immaterial; he is a quality material, and he’s doing well, so if he deserves a spot, give him a chance”, he requested.

John Antwi is currently the record holder as foreign player with the highest number of goals in the Egyptian topflight league, and has for the past five years shown blistering form in front of goal. His last invitation was Ghana’s World Cup qualifier against Uganda in October 2017.