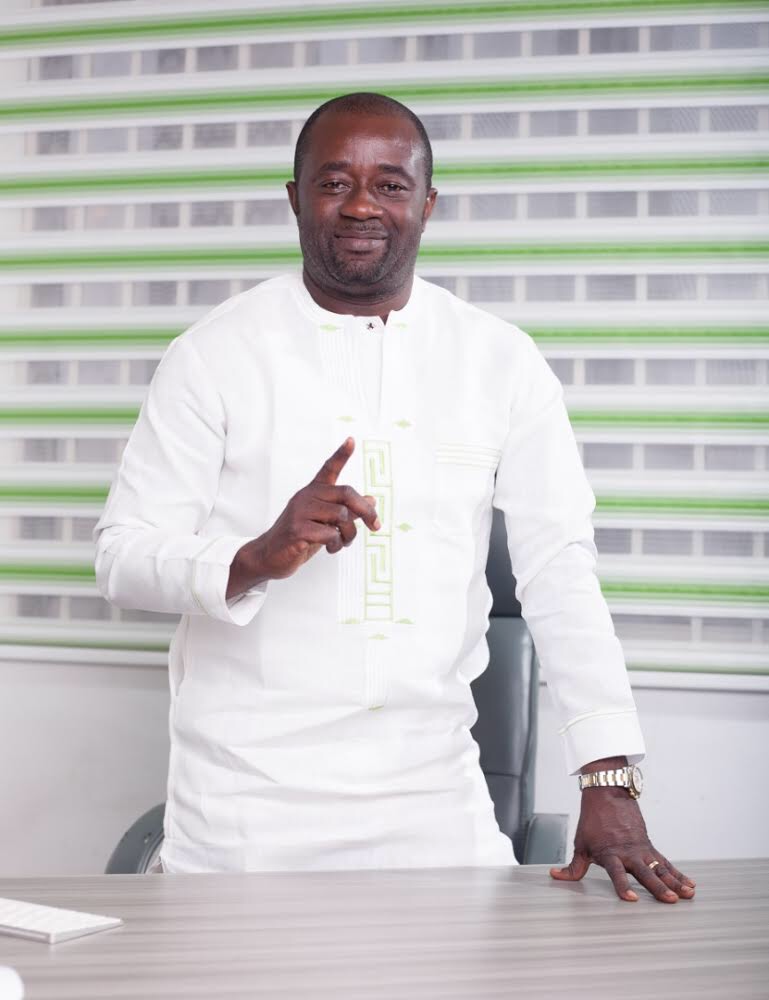 Dreams FC was eleven years yesterday; and reflecting on what had happened, Ameenu Shardow, the club’s administrative manager shared their accomplishments and challenges with Takoradi based Skyy Power FM, yesterday.

Ameenu disclosed that the occupation of the GFA presidency by Mr. Kurt E.S Okraku is a gratifying legacy of the Dreams FC family, and they celebrate that achievement with pride and prestige.

“We have been able to produce a GFA President which is a major achievement for a club for Dreams FC size, and for an eleven-year-old club to attain this kind of feat, definitely, it’s worth celebrating”, Ameenu shared with great ecstasy.

He continued “the model of Dreams FC has become a reference point for a lot of clubs, including the very established clubs in the system; we are also playing our social role of unearthing talents and providing them with the platform for them to excel and take their career further ahead”.

In October last year, Mr Okraku secured a third-round elections victory to climb the GFA presidential throne. Kurt had been the Executive Chairman of the Dreams FC until his ascension onto the FA Presidential seat, when he stepped down.

GFA president Mr. Kurt E.S Okraku is reported to be a co-founder of Dreams FC.