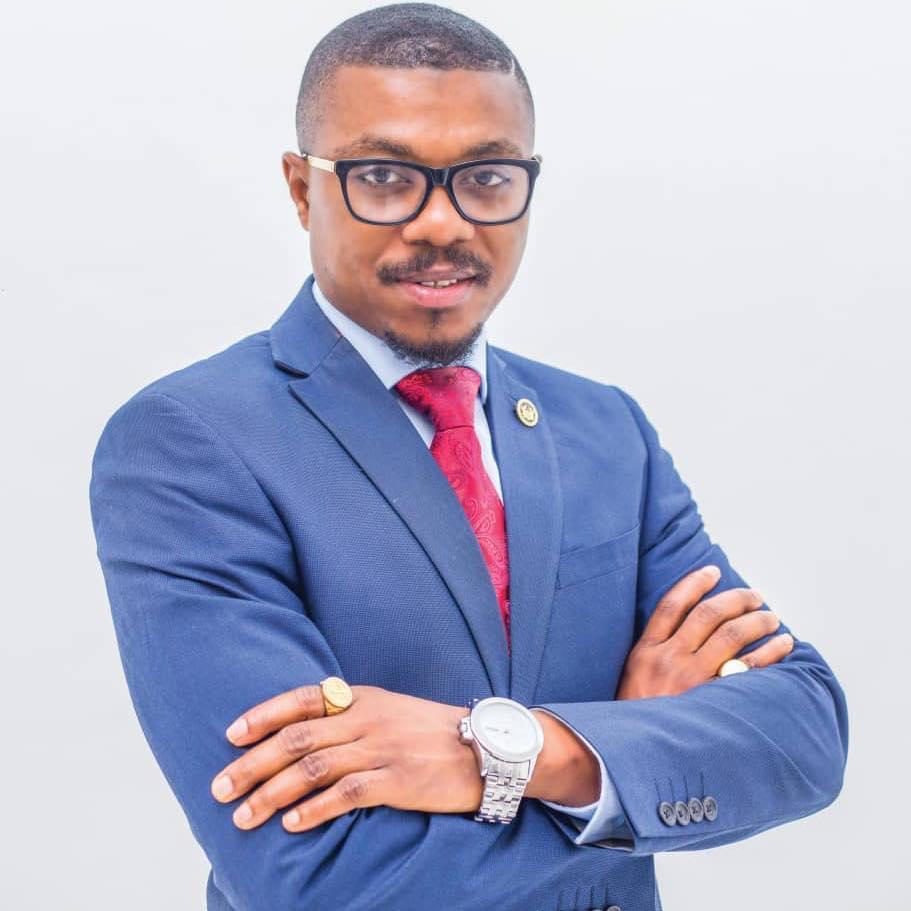 Dr. Prince H. Armah Writes: The old electoral certainties are fading away and we should welcome the challenge 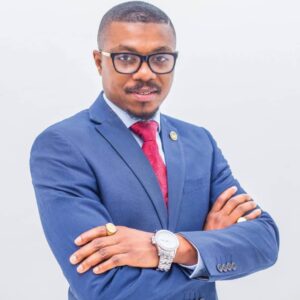 On January 7th, 2021, when His Excellency Nana Addo Dankwa Akufo-Addo and two hundred and seventy-five Members of Parliament are sworn in for a constitutionally assured four-year term, Ghana will be entering a new and somewhat uncertain epoch.

Four years ago, after the New Patriotic Party’s commanding performance in the 2016 elections and with a comfortable majority of over sixty seats, party leaders and observers had little to be apprehensive about. The president would have little trouble passing his ambitious agenda and the opposition, though cowed, would still be able to perform their role as a check on government. Now, we are all confronted with very different prospects. 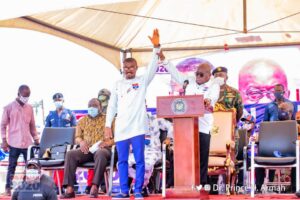 According to results declared by the Electoral Commission, the New Patriotic Party (NPP) and the National Democratic Congress(NDC), the two largest parties, have an equal number of seats – one hundred and thirty-seven each – with the only remaining seat going to a former member of the NPP who contested the elections as an independent candidate. With the independent candidate indicating his intention to sit with his former compatriots, the NPP enters the eighth parliament of the fourth republic with the slimmest possible majority.

At the best of times, this would be a challenge for any government. But it would be especially so considering the circumstances of the election itself. The NDC has refused to accept the clear and unmistakable verdict of the Ghanaian people. They even dispute their status as the minority party in the house of parliament. With goodwill in short supply, the party would likely attempt to utilize the unique circumstances of this parliament to obstruct the government’s agenda and make even the more routine legislations, often passed with little drama and bipartisan consensus, exercises in partisan brinkmanship. But this need not be so. This can be an era in which we can hew a new consensus on our development that will come to be the blueprint for future governments to abide by, placing us on a stable course of development untroubled by some of the disruptions that have attended changes of government in the past. This is a moment in which we can define our generation of leaders as the ones who put the country first and forsook our partisan interests in favor of the well-being of our children born and unborn.

For those, like myself, who will be entering parliament for the first time in January 2021, being thrust into this uncertain maelstrom is a challenge that I believe will come to define us. Unlike our predecessors who had the privilege of certainty, we enter the noble house expected to play by rules that those we expect to show us the ropes may not have played by before. So we will have to learn fast, listen closely, and adapt quickly as the circumstances present themselves. On both sides, I see that there are both old and new members who have shown the capacity to adapt and excel and it is my hope and prayer that we can apply ourselves with tenacity and skill for the benefit of our country and our constituents.

But while we ponder the future, it is proper that we also understand how we got here. I am aware that my party, the NPP, is undertaking some introspection on how it lost some of the seats that it did not expect to. This is right and proper, although we can do so without some of the finger-pointing that has been played out in the full glare of the media. We need to focus on solutions and not one another. I believe that once the NDC comes to the inevitable moment of acceptance, they will also want to undertake an honest assessment of their performance. Both of these exercises are good for democracy.

There are however some trends that can be gleaned from the results recorded on December 7th. Broadly speaking, the NPP’s 4-point advantage in the Presidential contest, contrasted with the near-parity haul of parliamentary seats, should tell us something about the evolving decision-making process among Ghanaian voters. It would seem that voters are increasingly making choices based on their independent assessment of the faces on the ballot, rather than the symbols next to them. In several seats, the president won while the candidates fell off the coattails that were expected to tide them over. This is backed up by some surveys ahead of the election which showed that voters now considered message and track record more important than party affiliation.

There is another trend attendant to this. For most of the fourth republic, the two major parties have been assured of the loyalty of their strongholds. For the NDC, votes from the Volta and Northern Regions have offered it comfort and certainty while the NPP has relied on the Ashanti Region as its impregnable vanguard. The results from this election tell us that these old truths are under attack. The NPP, for instance, posted very impressive results in part of the North while the NDC inched above twenty-seven percent of the vote in the Ashanti Region. The NPP won the Hohoe seat in the Volta Region for the first time ever while the NPP’s quest to win all forty-seven seats in the Ashanti Region fell short by five seats. To repeat a phrase we have heard all too often this year, we are not in normal times. 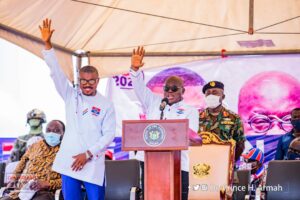 As politicians, we need to respond appropriately to the messages that voters send with their thumbs. In the choices that voters are making, they are sending a clear message that the old rules no longer apply and that after eight elections, three of which have resulted in transfers of power, they are getting savvier at this. They have had the chance to assess not just the parties but also the personnel they have presented. They are now able to recognize performance and they are going to make decisions based on that judgment. No longer would they vote for a candidate merely because he or she has been presented by a party they have sympathies for.

This imposes a greater responsibility on us as public servants whose jobs come with four-year performance reviews. We need to pay much closer attention to voters, even if we represent “safe” seats. We have to recognize that voters are not unaware of their awesome power and they are now more eager than ever before to exercise it. This should not frighten us; it should challenge us to become better at representing our people. Our survival as a republic is contingent on an engaged electorate who enthusiastically proffer or withhold their consent. It should be gratifying that voters are watching us closely and making informed choices. Because the alternative, when they start to ignore us, is what will be truly scary.