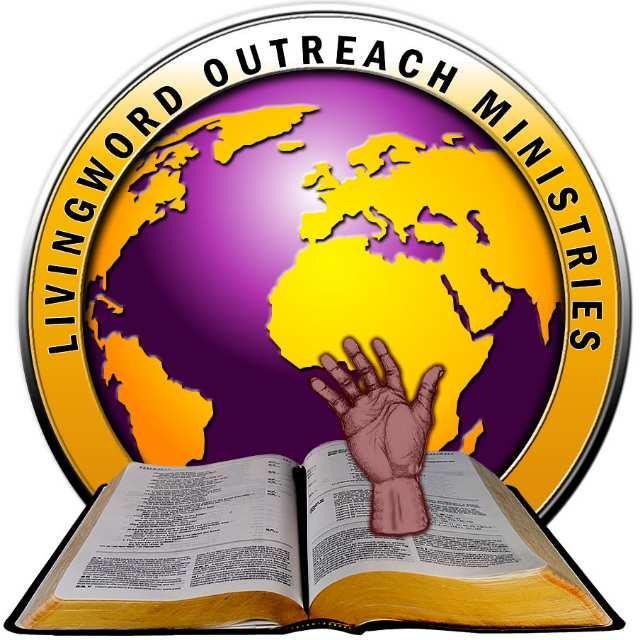 The Reverend Emmanuel Lartey, General Overseer of the Living word Outreach Ministries has cautioned the youth against rushing for marriages as against development of their lives through education, and later work.

He said in as much as marriage was important, it was important for the youth to build a solid foundation through climbing the educational ladder and gaining employment before entering the marital world.
He stated during an Annual Singles Meeting organized by the church as a means to empower the youth to use their lives to please God and also engage in meaningful career development to earn income while they were single, before venturing into marriage.
Rev Lartey later in an interview with the Ghana News Agency at Tema explained that “in today’s world most people are in a rush to marry so they enter into dating relationships and use that as a room to fornicate.
“Immorality has been on the rise in the churches today due to wrong concepts about dating. Our bodies are the temples of God and it is important to know that there are consequences to have sexual relationships with someone you are not married to”.
He added that most of the youth wanted to be given the freedom to do whatever they felt was right in their eyes but that wouldn’t help them stressing that in dating both parties are not committed and not responsible to each other.
According to Rev Lartey most people hid behind what was termed: “I want to know him or her to see if we are compatible and end up jilted”.
Reverend Mrs. Letitia Lartey, a Counsellor of the Livingword Outreach Ministries, also explained that marriage was the second major decision one could make in his or her life so the youth must ensure they prepare well enough before venturing into it.
She noted that due to pressure, most people put on themselves, they ended up becoming hypocrites and pretended to be who they were not just to win their partner’s heart.
“Most of the youth of today pretend too much, what you see today as love may be lust tomorrow so it is important to be sure of yourself before making a decision as to whom you want to be with in the future.
“Adding that at the time you would realize you are married to a total stranger, it would have been too late, don’t rush into marriage seek counseling and support”.
She counselled the youth to avoid rush and do well to know the people they were entering into the agreement of marriage with otherwise they would become frustrated after the marriage.
SOURCE: GNA
Living word Outreach MinistriesReverend Emmanuel Lartey