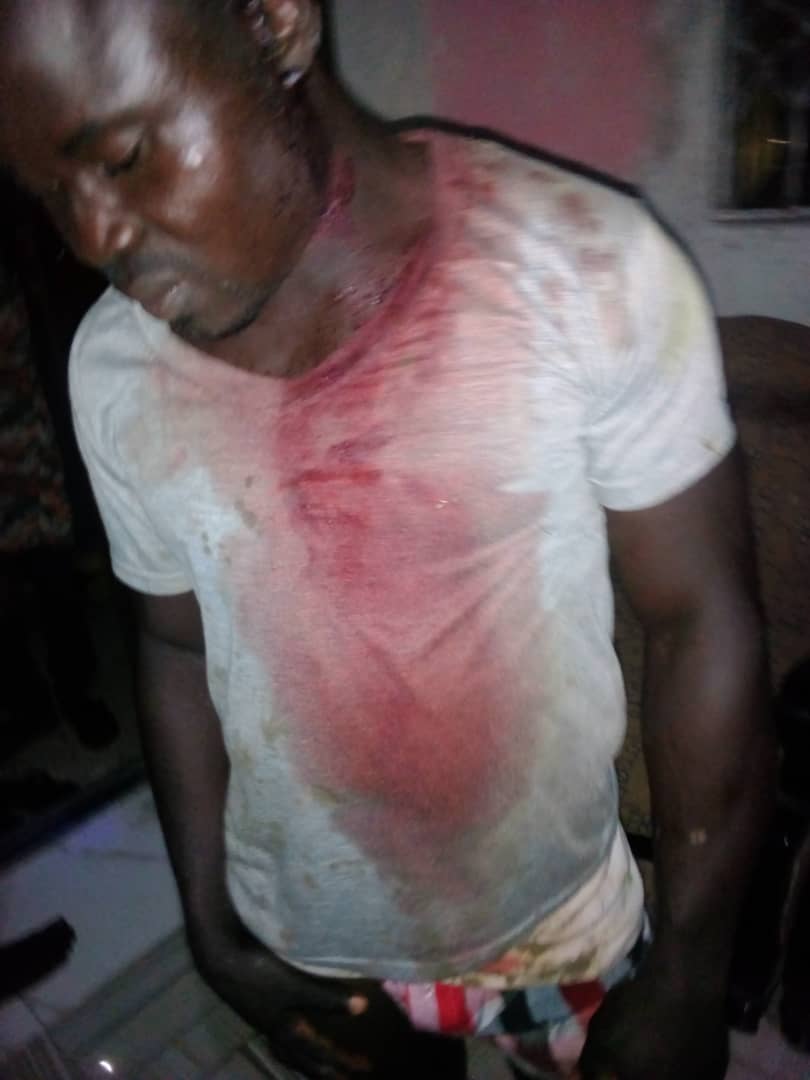 One would have wished that tension and violence that engulfed the Dixcove communities would have subsided by now. The latest yet threatening is that residents at Upper Dixcove are fleeing the township over fears of rape, murder and physical assault.

Eyewitnesses say some thugs and police personnel went berserk in Upper Dixcove in the early hours of 8pm, assaulting residents.

An eyewitness [name withheld] alleged that some residents including a child were abducted yesterday night.

Other persons who protested the violence were beaten; sustaining varying degrees of injury. 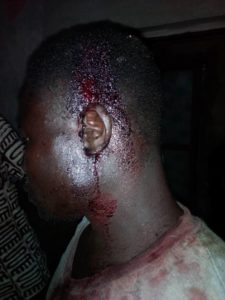 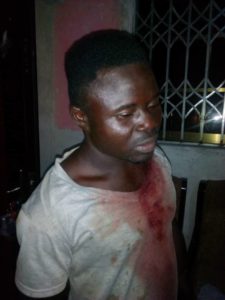 It is however unclear where those thugs were from but it is alleged that they were hired to retaliate the attack meted out on the Paramount Chief for Lower Dixcove, Nana Kwesi Agyeman IX last Monday dawn.

Information reaching Skyy News is that  the Paramount Chief for Lower Dixcove, Nana Agyeman IX has been hospitalised. It is however unknown which health facility he has been admitted.

It is reported that his condition got terrible this dawn and was rushed to the facility for examination and treatment.