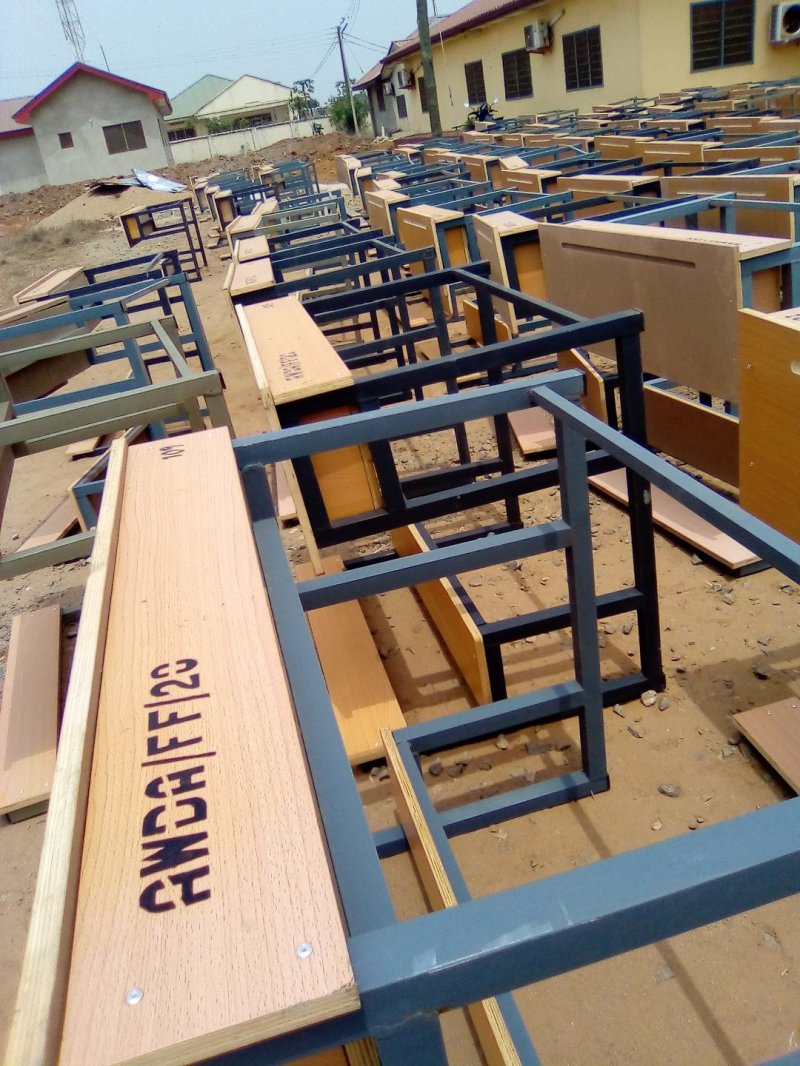 The Ghana Education Service and the Ada West District Assembly have distributed 550 desks to needy schools in the district.

The GES donated 190 desks while the Ada West District Assembly added 360 desks.
The Assembly also completed a six classroom block at the Tehey District Assembly Basic School and a three classroom block at Matsekorpe District Assembly Basic School.Mr Adzoteye Lawer Akrofi, the Ada West District Chief Executive, told the Ghana News Agency that the Assembly would equip newly built schools in the district with desks before commissioning and handing them over.
“The Education Directorate has collected data on all schools with furniture challenges in the district and we have realized that we will need over 5,000 desks to be shared among the schools,” he said.
He called on stakeholders, NGOs and philanthropists to come and support the Assembly to deal with the furniture challenges in the schools.
“We have finished the modern market which when commissioned will generate income to help us deal with the desk issues. I want to plead with all who have the mandate to come on board to support,” he said. 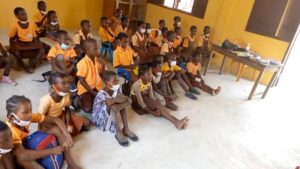