Home POLITICS Did You Know This About Hon. Ing. Dr. Nana Ato Arthur? 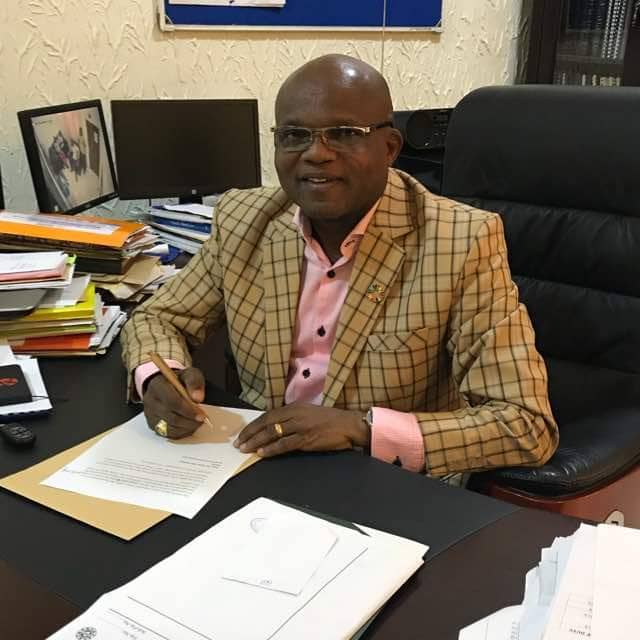 Dr, Nana Ato Arthur was born on 24 December 1961 in Elmina in the Central region. Nana is married with three children. He is a Christian, (Catholic).

He was appointed by the President of Ghana, His Excellency Nana Addo Dankwa Akuffo Addo on the Presidential Transition Subcommittee for Transition Activities on selected RCCs and MMDAs and covered Central, Western, Ashanti, and Brong Ahafo in 2017.

Nana is a member of the New Patriotic Party. From March 2001 to May 2005, he was appointed as District Chief Executive for Komenda Edna Eguafo Abirem, on the same year and month, His Excellency President Agyekum Kuffour appointed him as the Deputy Central Regional Minister and later became the substantive Minister for Central Region on May 2006-January 2009.

In 2012, Ing. Dr. Nana Ato Arthur contested on the ticket of NPP as a Parliamentary Candidate and won to become a Member of Parliament representing the people of KEEA. He won that election because of his hard works and achievements during his tenure in office as DCE and Central Regional Minister.

He has worked in many organizations including Ghana Irrigation Development Authority (GIDA) in Accra from March 1991- December 1998. He was the Management Consultant of State Enterprises Commission in Accra from December 1998-March 2001. He is the current Vice-president of the Commonwealth Association for Public Administration and Management (CAPAM).

Dr. Nana Ato Arthur is a Development Engineer and Local Government Expert in Ghana. His rich background in governance and development is no doubt.

Currently, he is the Head of Ghana Local Government Service and a leading member of 2020 Presidential Transition Team, appointed by His Excellency Nana Addo Dankwa Akuffo Addo for the second term.

Ing. Dr. Nana Ato Arthur has participated in a number of conferences both local and international. At the last 3 consecutive Annual New Year School organized by the University of Ghana, he presented papers on Local Governance. Again, at the 10th World Urban Forum held in Abu Dhabi in February 2020, he facilitated a session on Decentralization and Local Government in Africa.

He is one of the finest Local Governance experts in Africa.