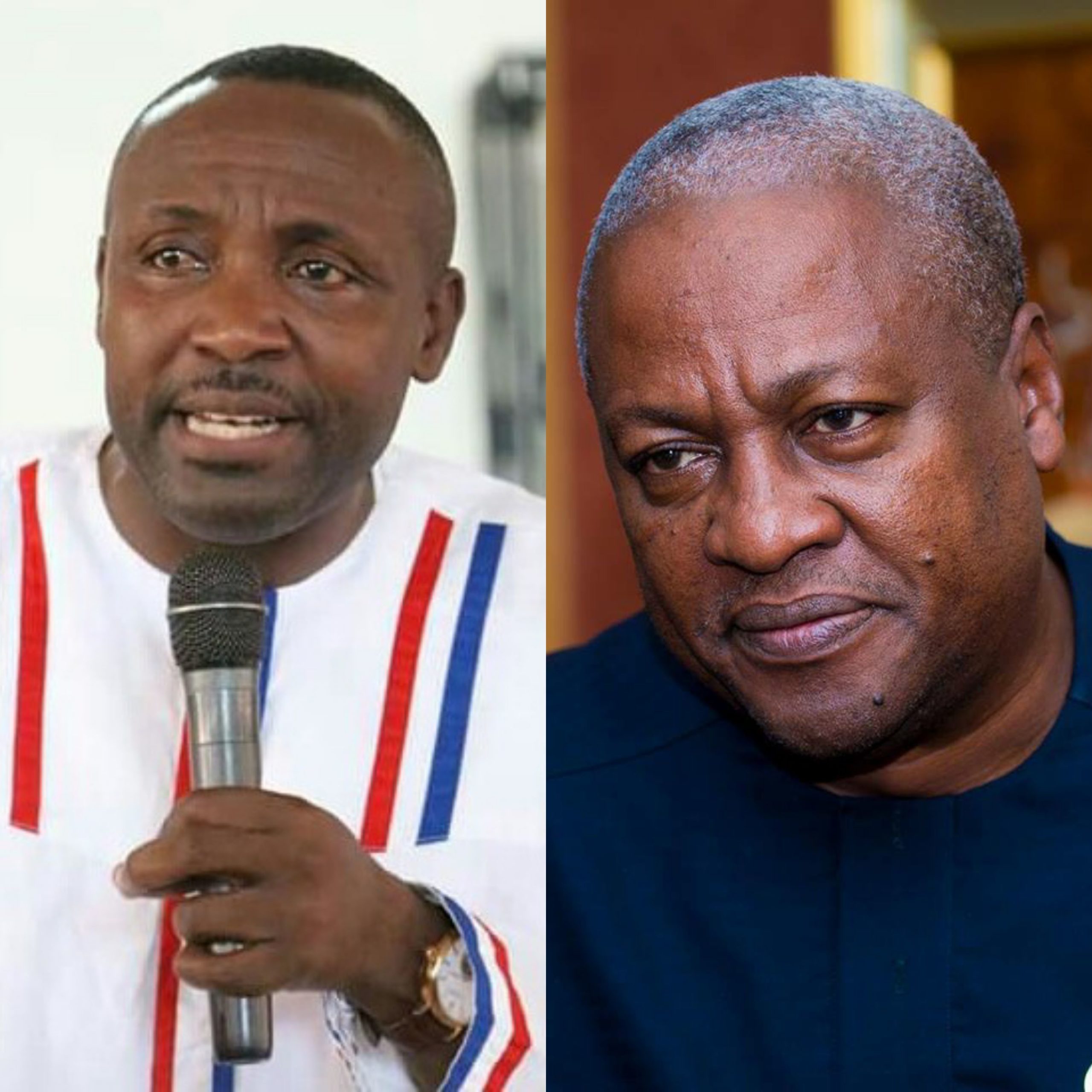 General Secretary for the ruling New Patriotic Party, John Boadu has described as ‘devilish and misinformation’ the politics the opposition National Democratic Congress is playing with the latest #COVID-19 recoveries recorded in the country.

In his critique of comments made by the opposition party both on mainstream media and social media platforms, Mr. Boadu said the NDC in their misbelief of the gains made by government in managing the pandemic, had resorted to needless propaganda to thwart reports being published by the Ghana Health Service.

He referenced a recent tweet by Mrs. Bawa Mogtari; an Aide to former President John Mahama, as mean and uncouth.

“Strangely enough, the NDC seem to have an issue with the increasing numbers of recovery.And when the recoveries were low, they were complaining… accusing government. Do they want us dead or what?

“…if what her thinking is about…. She was surprised the numbers had risen that much. Could.they be that heartless? I don’t know what really is the matter. When the numbers were escalating you were happy. You were able to use this to bash government but when there are recoveries you doubting the statistics” he told host of Skyy Power fm’ morning show, Samuel Kojo Brace in an interview.

As at this morning, the recovered cases in the country stood at 1754, as against 5735 confirmed cases, with 29 deaths.