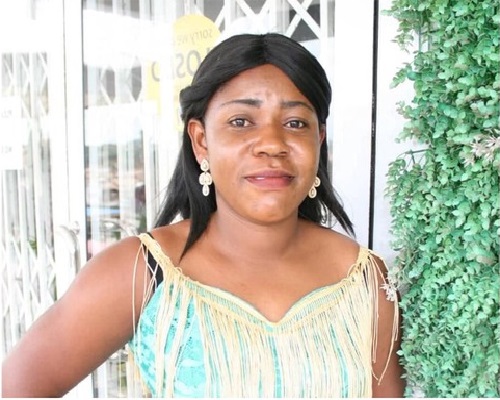 Sometimes we judge and judge wrongly.

We do criticise people wrongly without finding out why they act in a particular way.

Recently, one Josephine Payin Mensah, who allegedly faked a pregnancy, then a kidnap, captured our airwaves.

Her reason for doing all that was because she had been married for some time, but had been unable to give birth.

Not that she was barren.

She was able to conceive, but she had miscarriages.

This had troubled her and her husband a lot.

Considering her husband’s love and care, she did not want to lose him, and thus hatched a fake pregnancy and kidnap plot.

Yes, there is no doubt that what she did was wrong.

Some of us have accused her, forgetting that it is the pressure that families and society put on couples that make them act in such ways.

We need a redefinition of marriage for our times and our generation.

It is good to have children, but that is up to the creator.

It shouldn’t be a taboo to be married without children.

I wish Ghanaians would understand her.

She acted wrongly, but she is telling the society something.

JESUS or JUDAS? – The legacy of J.J. Rawlings and…