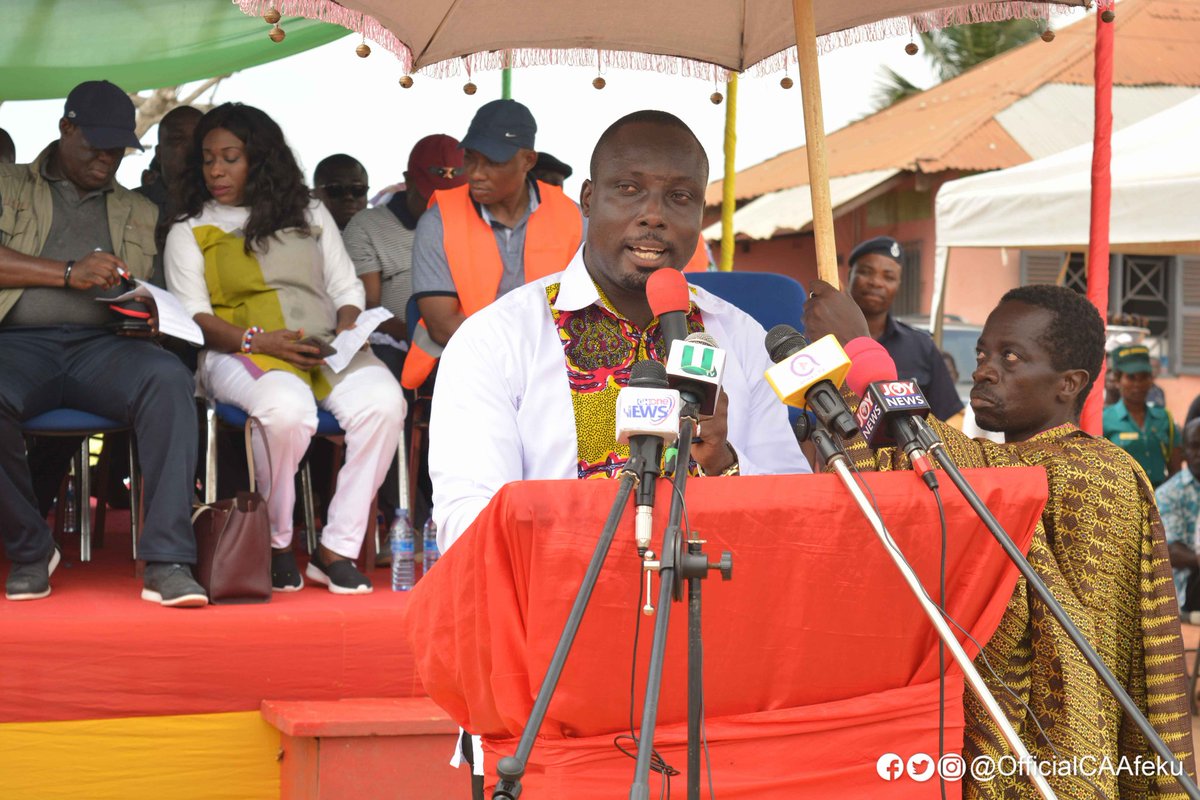 The Department of Feeder Roads has given approval for bitumen surfacing on the Gwira Aiyinase – Gwira-Wiawso feeder road.

In a letter sighted by Skyy News, the Entity Tender Committee for the Department of Feeder Roads, awarded the contract to a construction firm; Messrs Fridoug Limited. 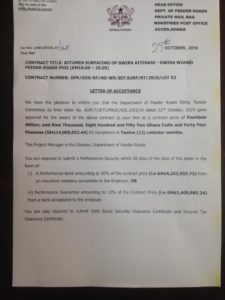 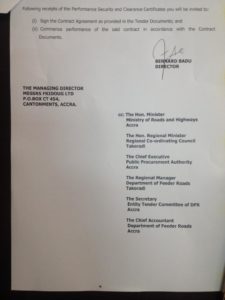 The letter of approval from the Department of Feeder Roads

”It fills me with a sense of pride that we have been able to secure approval for a contract like this. For the first time, we are also going to have bitumen surfacing on our roads. It may not mean much elsewhere but this is something that we have never had here”.

”Of course this isn’t the end because the Municipal Assembly would have to work with the Depart of Feeder Roads to ensure that the contractor does a good job and delivers on time and we are confident he will move to sight and begin work before the end of the year” he said.

The contract worth GH₵14,009,852.44, should be concluded within twelve months of commencement of the project.