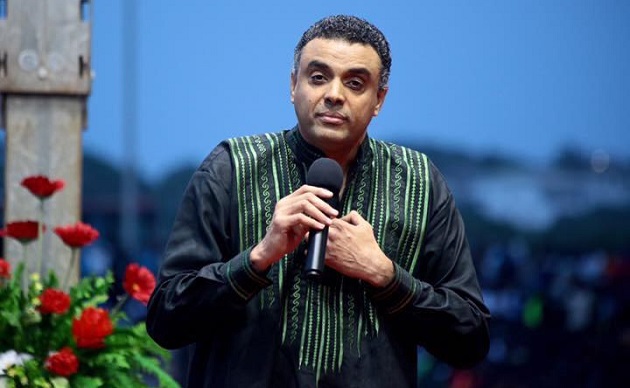 Founder and head pastor of the Light House Chapel International, Bishop Dag Heward Mills has for the first time made public comments after allegations were labelled against him by some 6 pastors of his church.

In a recent published article by The Fourth Estate titled; Darkness In A Light House, Pastors Recount Trauma and Abuse Part 1&2. Some 6 pastors of the Light House Chapel revealed unfair treatment meted out to them by the founder of the church. They claim the church extorts them and also under pays them all in the name of doing a service for God. Some even made claims that the church has deceived and made them lose everything they cared about including their family.

The article was published on April 23, 2021 and shared on Facebook by Investigative Journalist, Manasseh Azuri Awuni. According to reports, each of these pastors have served the church for more than 10years which in their own individual efforts built more than 30 branches of the Light House Chapel without support from the mother church. According to one of the pastors, the church had a policy that, if you build a branch of the church single handedly, you will own it till you retire from the church. But these pastors claim that was not what happened after they have built churches on their own effort.

Apparently, after they are done building the church which they are suppose to be permanent pastors of it before they retire, they get transferred by the management to another region or a different country and they will build another with no support and get transferred again. They claim the church was not abiding by it policy but rather exploiting them for their own personal gains.

All of the 6 pastors claim they were paid not more than GHC450 in a month and their SSNIT benefits was not paid either which means the church had no future plans for them and was playing with their intelligence. One of them made it known after realising his life will never improve and has lost his family in the process, he decided to commit suicide and ended up later at the hospital.

However, according to these pastors, they have to pay money to the founder of the church, Dag Heward Mills on his birthday every year and even on their own birthdays or else they will be tagged as disloyal and disobedient even tho the church underpays them and don’t have enough money to support themselves. In order not to be tagged as disloyal, they had to find ways to pay the money.

Dag Heward-Mills made his first public speech after these allegations on twitter saying; “The love of Jesus is greater love because He sacrificed Himself for us. Jesus did not give us money, houses or cars as some do; He laid down His life! He gave His life for us.”

“Hereby perceive we the love of God, because he laid down his life for us: and we ought to lay down our lives for the brethren.1 John 3:16″, he added.