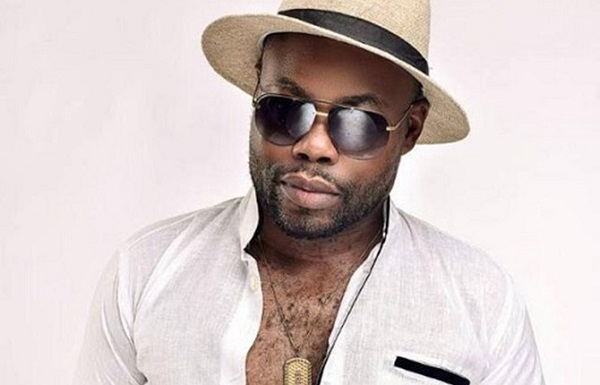 Highlife music legend Dada Kwaku Duah popularly known as Dada KD has said it is important for the veterans and rising stars to work together in order to make the Ghanaian music industry more enticing.

According to the Dada KD, these fast-rising stars can learn from them to further promote Ghanaian music and to also sustain the Highlife genre.

“It would be nice to get these collaborations with these fast-rising artistes so that they can learn more from us but it is somehow difficult because they have a different style of doing music nowadays other than what we did in the past.

“But the fact that music had evolved doesn’t mean we can’t fit into the system but it’s all about the approach from both young and old artistes. You would realize that most of these young artistes pick some lines from our old songs which clearly mean they take inspiration from us in their respective songs,” he told GNA Entertainment in an interview.

Dada KD added that he plans on bringing out a new album this year with Coronavirus pandemic halting most of his projects last year.

“Highlife carries a unique weight of sound and special production goes into it. I started releasing some singles last year and tried to do what most musicians do nowadays, but it is not what I’m known for. So am still working on a mega album which I would release later in the year,’’ he said.
SOURCE:GNA

“My childhood memories wouldn’t be complete…