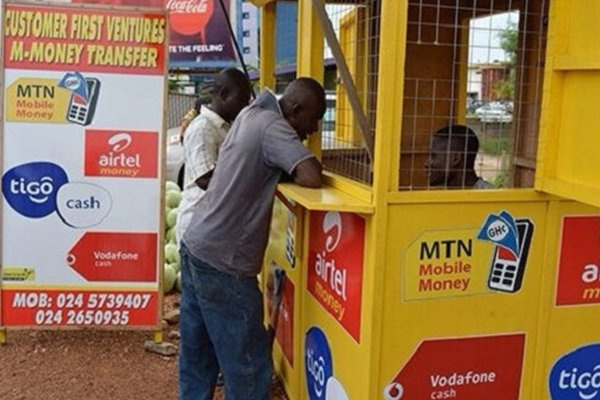 Ms Nana Yaa Jantuah, General Secretary of the Convention Peoples Party (CPP), has proposed the formation of a committee for the monitoring of the proceeds that would accrue from the E-Levy and their disbursement.

She told the Ghana News Agency in an interview, ahead of the commencement of E-levy collection May 4, 2022 that a Special account should be created for E Levy proceeds

Ms Jantuah said composition of the committee should have representatives from selected Ministries, including the Ministries of Finance, Works and Housing, Education and Health.

“The committee must also have financial experts as well as representatives from one or two political parties as members.”

Ms Jantuah called for the creation of a special E-levy account to facilitate monitoring of the proceeds.

“We can look at the activities that E-Levy is supposed to support with this structure in place and if the project is outside the activities earmarked for the E-Levy, the committee would be able to kick against it”, she said.

She said, once the E-Levy ends up in the Consolidated Fund, there would be accountability challenges, just as there have been with some other public funds.

“The E-Levy proceeds going into the Consolidated Fund, I do not think it is the right way to go”, she argued.