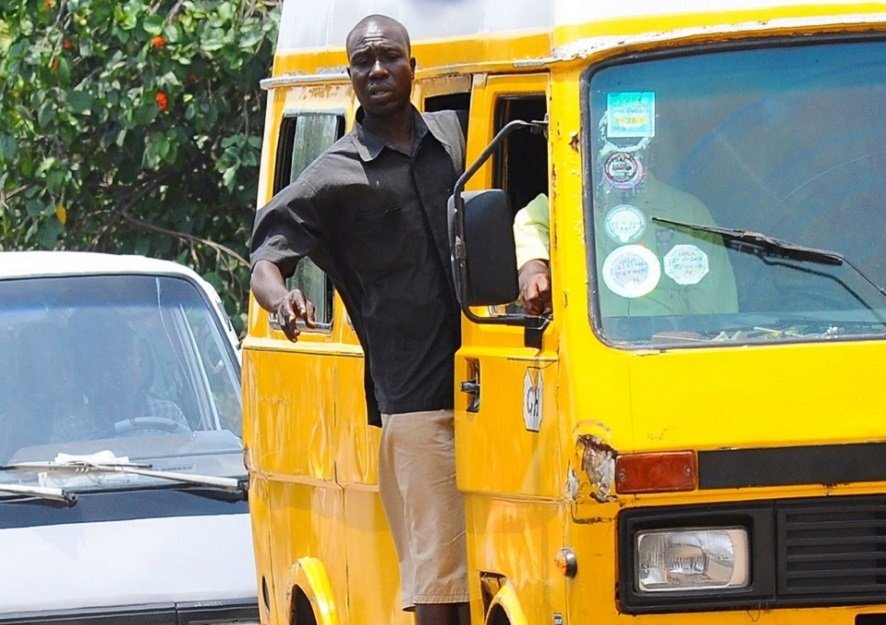 Commercial drivers in the Western Region capital of Sekondi-Takoradi are threatening to halt operations, if social distancing protocols in commercial vehicles continue without a raise in lorry fares.  The drivers say the introduction of social distancing has reduced the number of passengers which has affected their sales.

Government, as part of measures to curtail the spread of the coronavirus outbreak in Ghana, has made it mandatory for commercial vehicle operators to reduce the number of passengers in their vehicles. The directive has already worked for some three weeks, but commercial drivers have started lamenting over its negative impact on their daily sales.

Already, long distance vehicles in some parts of the western region have introduced an increment on their transport fares. For instance, from Takoradi to Accra which was previously GHC 35, has now been increased to GHC45, whilst some buses are now charging GHC50 instead of GHC40, as lorry fare form Takoradi To Kumasi.

Now, the inter city transport operators are also threatening to either increase their fares, or park their vehicles at home since they are not meeting their daily sales. Chairman of the Takoradi – Sekondi Trotro station of the Ghana Private Road Transport Union, Mr. Joseph Kinsley Eshun indicates drivers at his station have been complaining.

“Trotro is also a business, most of the drivers are working for their car owners. Most of them have been calling me, saying they are no more going continue with this social distancing in their vehicles because they are unable to meet their daily sales. How much will a driver make with this condition, how much sales will he make to his car owner and how much will he keep for his family?” He queried.

According to him, the condition keeps getting worse and they may be compelled to park their vehicles if nothing is done to save the situation.

“we may be forced to park our vehicles if nothing is done about this by the government. We cannot stand this anymore” he noted.