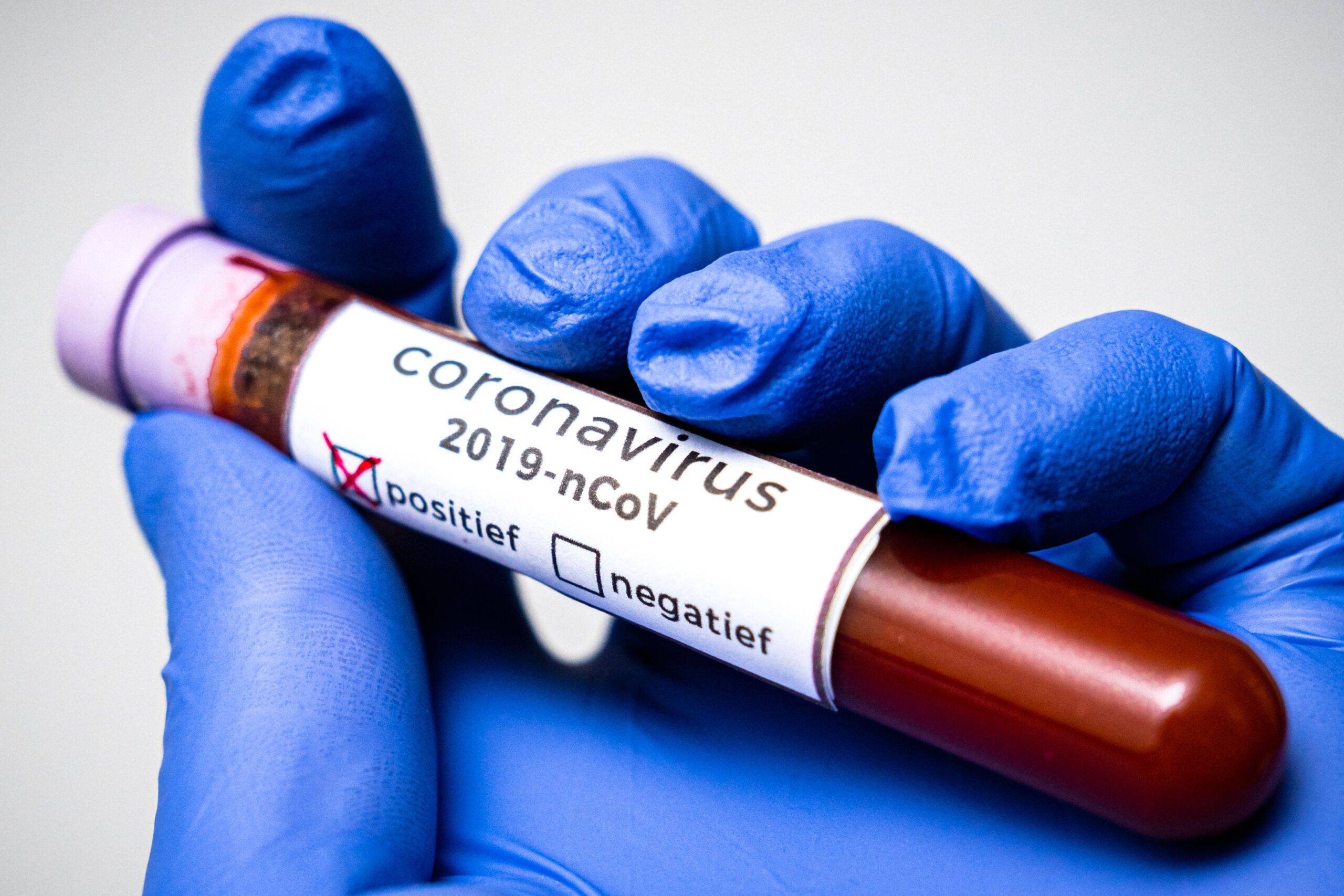 The region still has one recovery and one death recorded. This is contained in the Western Region Updates on COVID-19 report released today, Wednesday, May 20, 2020.

President in crunch meeting with Cabinet towards unlocking restrictions