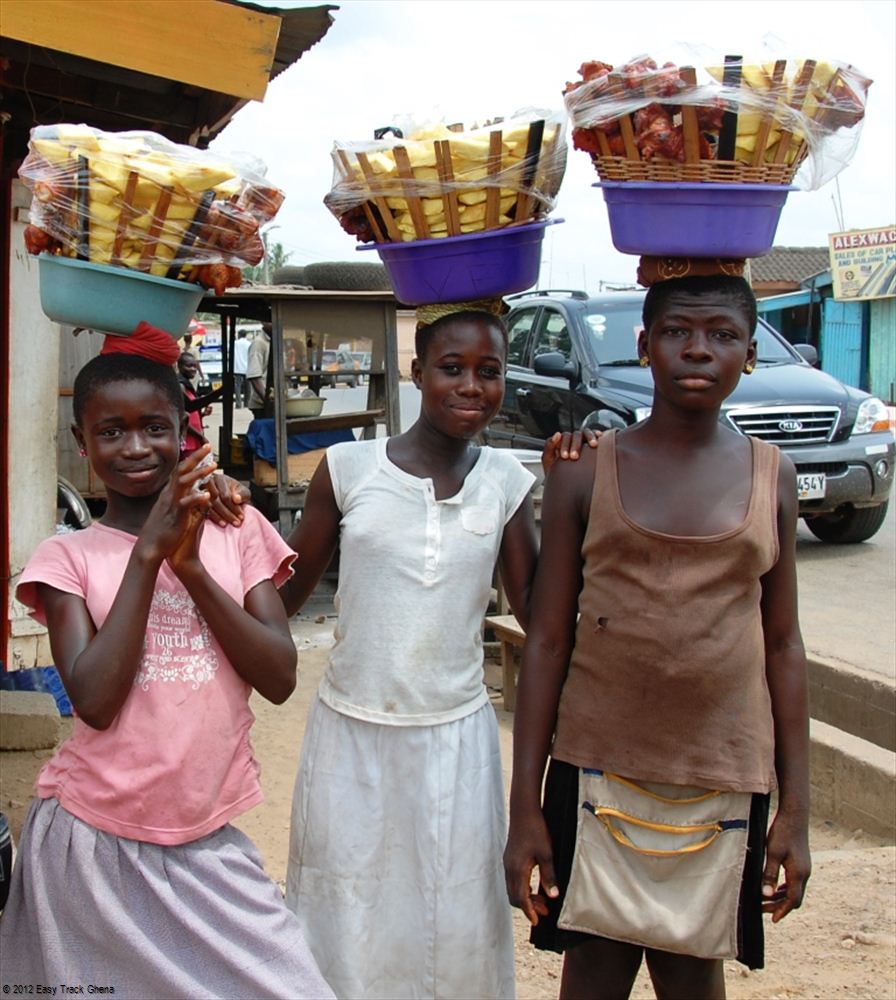 Parents and guardians have been advised to get their children, off the streets, markets and other public places, lest have them [children] detained and fines imposed on persons who owe a duty of care to these children.

According to him, the temporary vacation granted the school children, falls within a strict protocol by the President to protect children from getting infected by the ‘deadly’ coronavirus. He indicated that a taskforce comprising of officers from the Metro Security, Police, Education Directorate and other agencies responsible, will be patrolling communities, especially markets to arrest and detains any child seen galavanting.

“The action will come into force this week. Any child that will be caught will be penalised. Not just them but their parents and guardians.

“You [parent/guardian] will be invited, to face the sanctions” he said.

To this effect, a temporary holding area has been prepared to contains any kid that will be arrested by the team.

“We’ve created centers where these kid will be housed when caught, especialliy the markets” said the Mayor.

He said, “we will not allow the disease to spread”

It has become a usual sight, since the closure of Pre-Tertiary schools in the country, as a result of the COVID 19 pandemic, to see children selling in the markets, or roaming about in the neighbourhood.

Medical experts have complained that these behaviours could undermine effort taken by government to curtail the spread of the disease in the country.