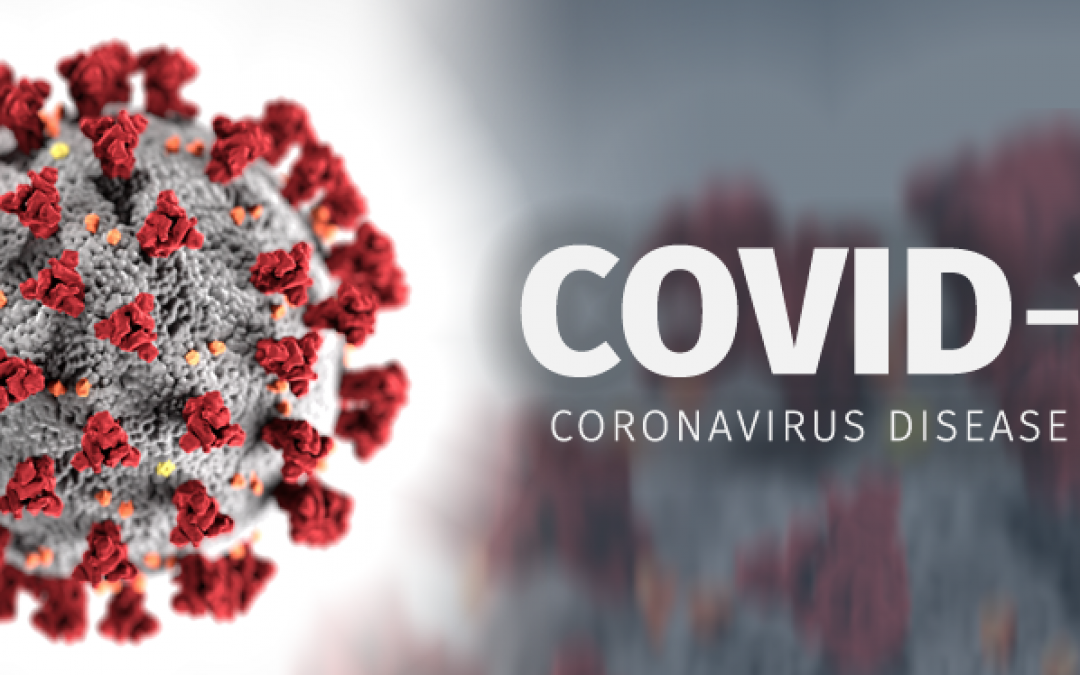 COVID 19 fight: ‘We don’t have a strategy’- Security Consultant

Security and Fraud Consultant, Richard Kumadoe has rebuked government for not developing or adopting proven strategies in managing the COVID 19 crisis. In his view government has since, been experimenting with methods without assessing the repercussions of their implementation.

He remarked that it is obvious, based on the rising number of infections and associated socio-economic frustrations, the ineffectiveness of the measures taken by government in fighting the pandemic.

Mr Kumadoe in an exclusive interview on the Jolly Breakfast Show this morning, argued that the lifting of the partial lock-down protocol was not carefully thought -through, and thus put the entire nation at risk of contracting the disease.

“…you asking the people to go out there and contract the disease. That is a health issue, that is an economic issue, that is a national interest issue. Because- what is your economic power? It is the people and the same people who would have to live long, you are asking them to go and contract the disease. We don’t have a strategy as a nation. Let us be frank with this” he lamented.

But a senior economist, Dr. Josh Bamfo says the strategy adopted by government is in good spirit, as it balances out the constraints associated with the pandemic with state resources.

“The truth of the matter is; the longer the lock-down, and the economy shuts down. And so the responsibility of every government is to try to achieve two things; contain the spread of COVID 19, and that is a necessary condition every country aspires to achieve, and as well mitigate the economic hardships that may result from the containment strategy. That is a sufficient condition” he explained.