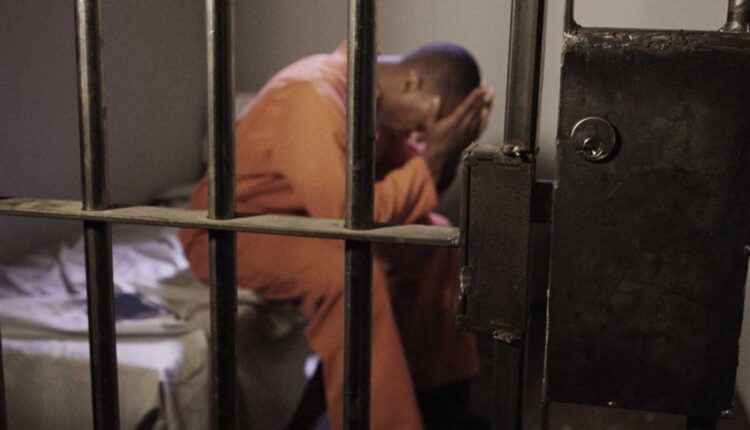 A Circuit Court in Sunyani has remanded a farmer, aged 26, into prison custody for stealing a billy goat worth GH¢600.00 at Wawasua, in the Sunyani West Municipality of the Bono Region.

Kofi Kuol-Tunati, also known as Atta, the accused, was charged with stealing and causing unlawful damage to two persons.

He admitted the charge of stealing, but pleaded not guilty to causing unlawful damages and the Court presided by Mr. Sylvester Nii Okine Ablorh remanded him accordingly, to reappear in Court on Thursday, October 21 this year.

Prosecuting, Police Inspector Emmanuel Sampson, told the Court that in early September this year, the complainant, Abubakari Sadiq Fuseini, a land surveyor engaged the accused to dig a toilet pit in his farm where he reared livestock.

He said on Friday, September 17, his herdsman took the billy goat to the bush for grazing, saying when the accused realised the herdsman was away, he quickly went and untied the goat and went to hide it in a cocoa farm, which was 300 metres away from the complaint’s farm.

The prosecutor said the accused proceeded to Odomase to find a buyer and brought a taxi driver to help him to convey the goat to that town for sale.

On their way to pick the goat, they met a woman who stays by the complainant’s farm and upon seeing the woman, the accused alighted, P/Inspt. Sampson said.

He said the accused told the driver to wait for him to bring the goat and that made the driver suspicious and therefore went to the woman to find out if the accused person lived around and was a livestock dealer, but the answer was negative, prosecutor added.