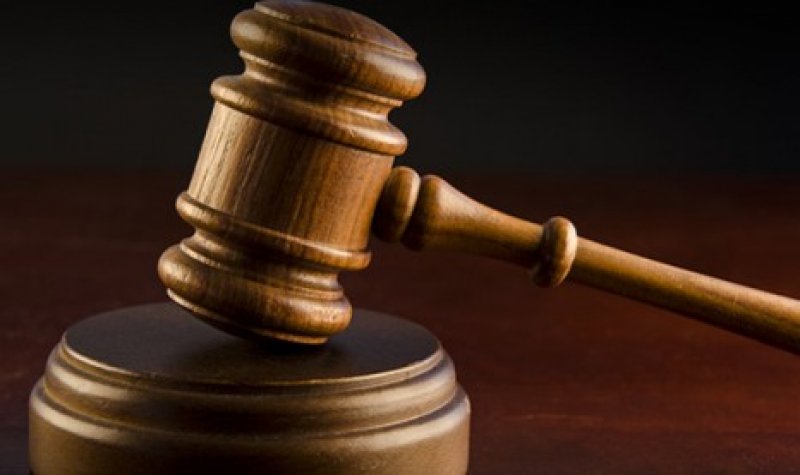 Michael Avanyo, the Head Pastor of Gethsemane Prayer Ministry in Suhum, has been fined a sum of GHC1,200 or in default serve three months imprisonment with hard labour.

The accused person was charged with spillage of human effluent on his premises by the presiding Magistrate of the Suhum Magistrate Court, Her lordship Mrs Cynthia Blagoggee, after he failed to comply with the notice served on him by Environmental Health Officers.
He pleaded guilty with an explanation but this was not accepted by the court and a fine slapped on him.
According to the prosecutor, Mr George Theophilus Agyalo, Senior Health Environmental Officer, the accused person is the head pastor of the church at Suhum and also a landlord.
He said on December 11, last year Environmental Health Officers followed up on a complaint made by Avanyo’s neighbours.
On the scene, they noticed spillage of human excreta from a digester was flowing through the street behind the premises.
The accused person was informed to liaise with the Environmental Office to disinfect the place to render the pathogens inactive but he failed to do so.
The prosecutor said on January 12, this year a team of Environmental Health Officers led by Joe Gyato and Isaac Yeboah made another follow-up to the scene but the situation was unchanged.
He noted that the mess created was likely to cause the spread of faecal-oral diseases such as cholera, typhoid, especially as it is on the bare ground and exposed to flies and other domestic animals.
Mr Agyalo said efforts made by Environmental Health Officers proved futile due to the recalcitrant attitude exhibited by the accused person and he was brought to court.
SOURCE: GNA
CrimeSuhum Magistrate Court
You might also like
News