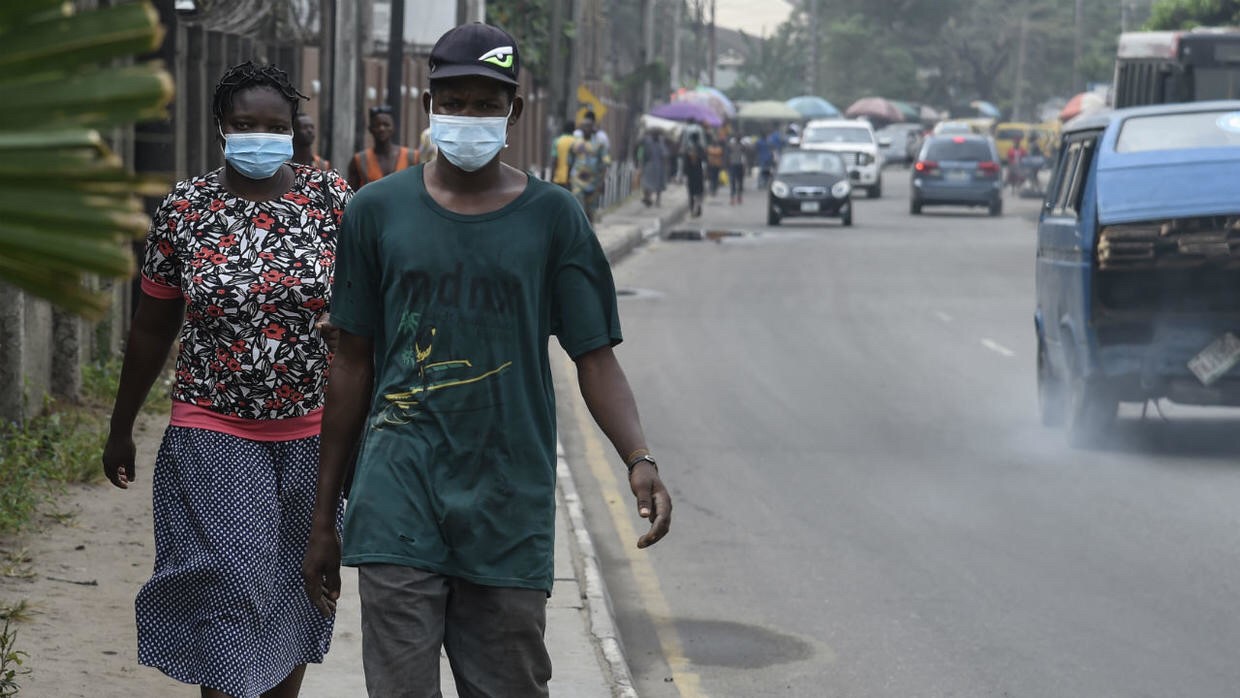 Coronavirus could ‘smoulder’ in Africa for several years, WHO warns.

The Covid-19 pandemic could “smoulder” in Africa for several years after killing as many as 190,000 people in the coming 12 months, the World Health Organization has said.

The WHO warned last month that there could be 10m infections on the continent within six months, though experts said the pandemic’s impact would depend on governments’ actions.

A study released by the organization this week predicts that between 29 million to 44 million people could become infected in the first year of the pandemic if containment measures fail. This “would overwhelm the available medical capacity in much of Africa” where there are only nine intensive care unit beds per million people.

“While Covid-19 likely won’t spread as exponentially in Africa as it has elsewhere in the world, it likely will smoulder in transmission hotspots,” said the director of the World Health Organization’s Africa region, Dr. Matshidiso Moeti. “Covid-19 could become a fixture in our lives for the next several years unless a proactive approach is taken by many governments in the region. We need to test, trace, isolate, and treat.”

The research looked at 47 countries in the WHO African Region with a total population of one billion.

More than 51,000 people in Africa have been infected and 2,012 have died. The total number of cases has risen sharply in the past week.

“Overall … we are looking at community spread in some countries … We are estimating that this will peak in four to six weeks if nothing is done,” Moeti told reporters on Thursday.

Most countries have imposed lockdowns of varying severity that appear to have slowed the spread of the virus.

“We have to recognize that African governments are doing a lot,” said Stephen Karingi, a director at the UN Economic Commission for Africa in Addis Ababa. “Projections were that we would be in a war situation by now, but because of the measures taken by governments and communities, transmission rates are lower than we’ve seen elsewhere.”

It is unclear, however, how effective the measures have been in some places and there are concerns about the level of testing carried out on the continent.

Africa has carried out a fraction of the number of tests in other regions, at around 685 per million people, and there are fears that the official statistics do not reflect the true extent of the pandemic in Africa.

Somalia was forced to dramatically revise official statistics after it became clear that the deaths of hundreds of people from the virus in the unstable East African country had gone unrecorded.

Authorities in Nigeria also initially denied that a major outbreak in the northern city of Kano was Covid-19, and there are widespread concerns that Tanzania is concealing the severity of its outbreak to protect the president, John Magufuli, who has refused to ban religious services and large gatherings.

Tanzania has declared at least 480 confirmed cases and 18 deaths, the fourth-highest total in eastern Africa. The data is from Sunday, the most recent day the government has released figures for.

Magufuli has said the imported coronavirus test kits were faulty after they returned positive results on a goat and a pawpaw fruit.

Dr John Nkengasong, the head of the Africa Centres for Disease Control and Prevention, said on Thursday that the tests were working very well and that African states were not testing enough.

“If we test, we will find … we cannot be complacent. This is a very dangerous and treacherous virus. The low case numbers should not deceive us,” Nkengasong told reporters.

Testing in many African countries has been limited by difficulties in getting enough kits, which are the subject of fierce international competition. Some countries such as Nigeria have tested poorly because they are unable to produce some of the key chemical reagents needed locally. Health officials have called for international coordination in the procurement and distribution of test kits to avoid the most vulnerable countries losing out.

A sharp rise in figures from Ghana, showing a 42.5% increase in confirmed Covid-19 cases in the past five days, has prompted concern.

“It is a reminder that there are not enough tests being carried out in Africa because governments are constrained by the lack of testing capacity, particularly adequate supplies of testing and extractor kits, as global competition has left them in scarce supply,” said Kate Dooley, the regional director for West Africa at the Tony Blair Institute in London.

There has been community transmission in South Africa for several weeks, but experts expect the pandemic to peak between July and early September.

The effort to contain the disease in South Africa, where there have been 7,808 cases and 150 deaths, has been lauded as one of the most successful in the world.

Professor Salim Abdool Karim, the South African government’s chief adviser, said the country had been on a similar trajectory to the UK for three weeks before its outbreak took a different turn.

“We put 30,000 community health workers on the ground and decided to actively go out and look for outbreaks, and stem the tide before cases reached hospitals,” Karim said.

South Africa has since eased its strict lockdown, allowing some exercise and the return of about a million people to work. Rwanda, Mauritius, and the Democratic Republic of the Congo have also lifted some of the restrictions imposed to slow the spread of Covid-19.

The lockdown inflicted significant hardship on hundreds of millions of people across the continent living in crowded and often unsanitary conditions.

Many depend on earnings during the day to be able to eat and there are widespread reports of hunger.