The Sekondi Takoradi Chamber of Commerce and Industry has indicated that the COVID-19 pandemic has had a dire consequences on the performance of businesses in the Western Region. Findings from their first quarter Business Condition Survey for 2020, revealed that businesses generally, suffered as a result of the pandemic, much owing to the restrictions government imposed on movement. About 89 percent of businesses said they were negatively impacted by the COVID-19 pandemic.

Generally, the business environment was just bad; 58 percent of businesses in the region per the survey rated that performance was badly affected, and were attributed to current
pandemic in the country, high prices of raw materials, import taxes coupled with low demand for goods other than food and food items. 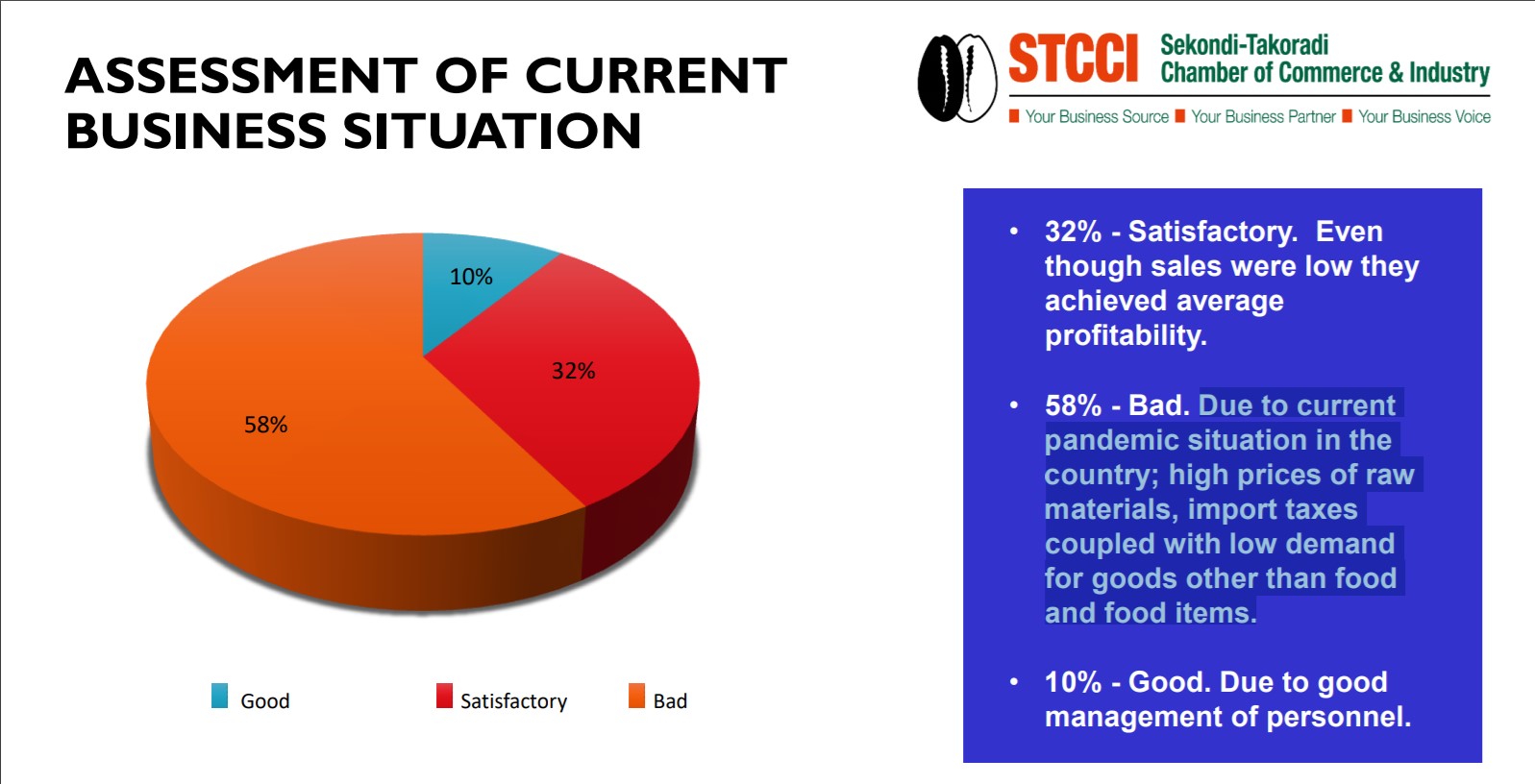 Though the organization is yet to release its COVID-Specific Business Report, Deputy Chief Executive for STCCI, Benjamin Nii Kpani Addy says, preliminary data available points to the fact that profit margins where cut shot, with some other businesses collapsing in the process.

“In fact the general assessment was that businesses were bad and our COVID Specific Research of which is not published yet shows that there are some businesses that didn’t get anything in April. In fact we had gold dealers which had to close down and there were other seven businesses closed down completely. There was one dealer who had decided to close down and the staff had to beg her not to but to sacrifice their salaries with the impression that business will be back to its normal. This shows that businesses has been bad and it has affected everything, even carters” he added. 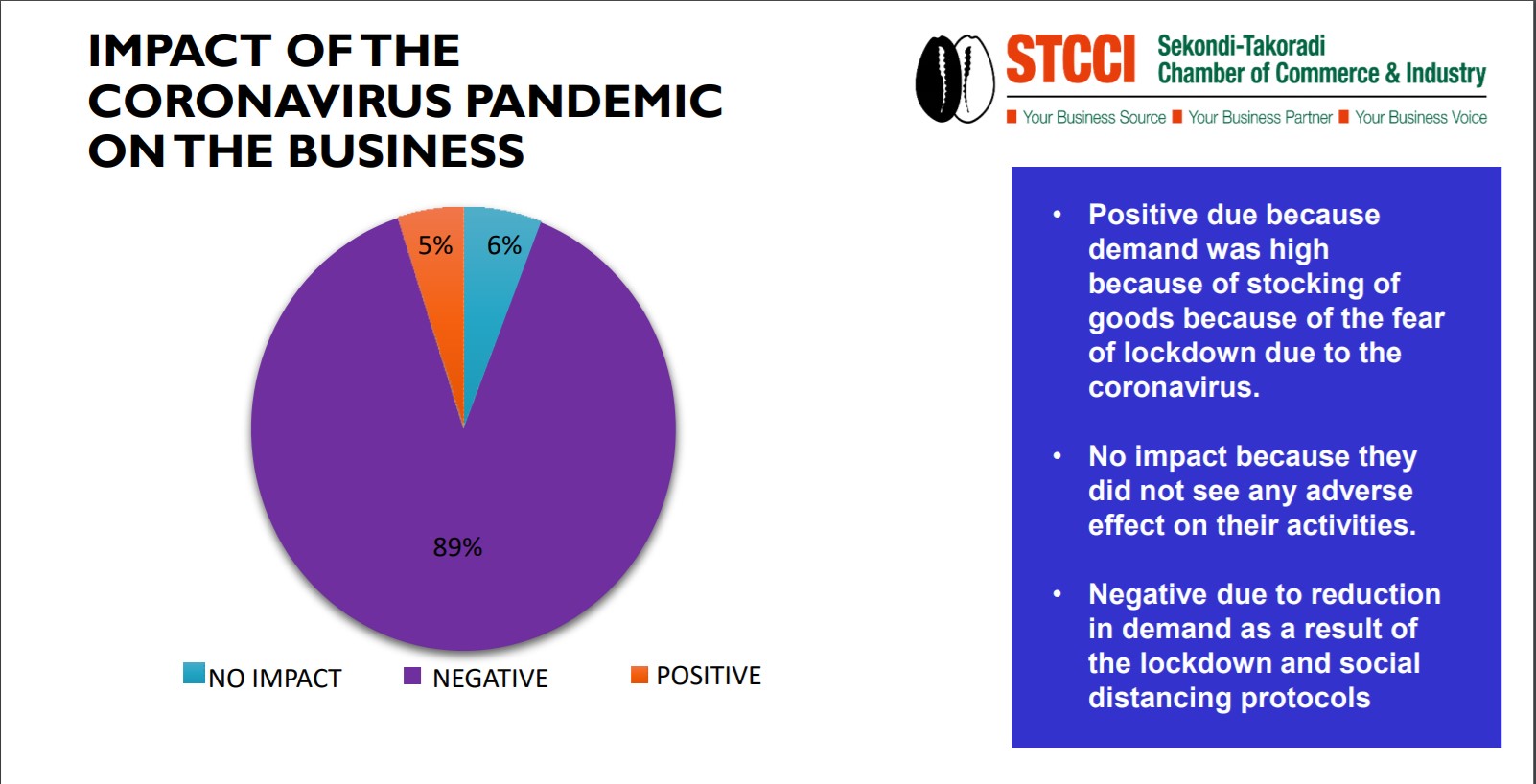 He continued that most businesses least expected this crisis, and had no reserves to sustain their operations when the pandemic broke out.

“Most business were not ready for digital work including the chamber because when we try to reach out to people they’re not on digital platforms They’re not ready to do digital work for example they are not ready to put their businesses,take job and also deliver jobs online and that was the first major thing that hit us. And the impact of this was that at the time there was a lockdown most people couldn’t make money.

“The other thing was that we also realised that a lot of people were not having buffers. A lot of people were living for wan of a better word; from-hand-to-mouth so immediately the demand goes down they cannot meet their expenses again which has resulted in the dismissal of employees when we conducted this survey” Mr. Addy explained.

ECOWAS and UNDP build capacity of women to grab…