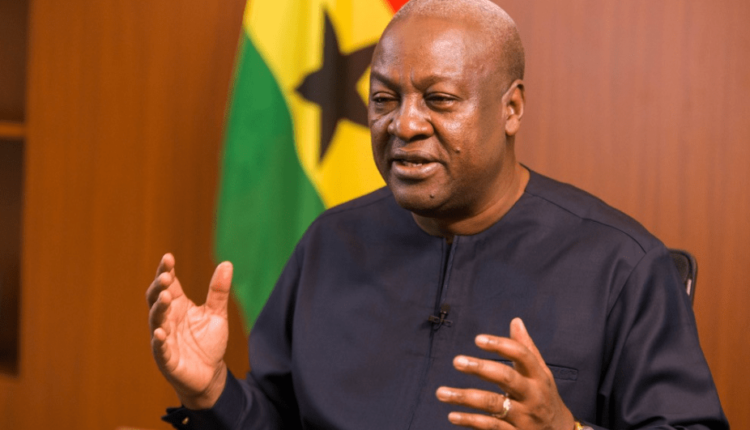 Former President, John Dramani Mahama has indicated that the continuous depreciation of Ghana’s cedi reveals that the mid-year budget review failed to achieve its intended purpose.

Mr Mahama speaking made a controversial statement that investors do not have confidence in the Ghanaian economy.

He said, “This has resulted in the economy being downgraded further.”

He asserted that there is no end to the problems with the Ghanaian economy, with the recent downgrade to CCC+/C Junk status.

“Unfortunately, no credible remedial plans have been put forward by the government to salvage the economy,” he added.

The former president however suggested that the government urgently organises forums for the most talented and experienced brains in the country to arrest the situation.