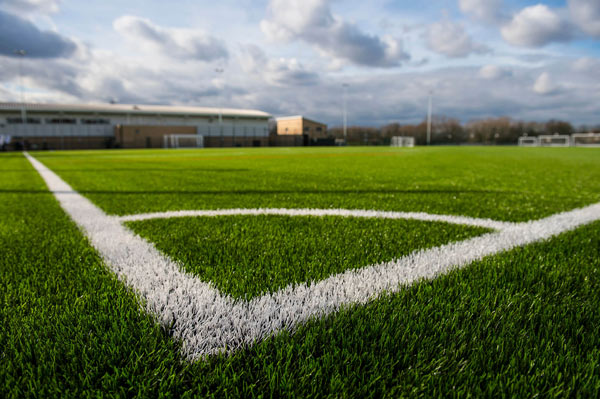 The Board of Trustees, as well as the entire hierarchy of the Ghana National Petroleum Corporation (GNPC) Foundation is keen on keeping track of the progress of work on all the five GNPC funded Astro Turfs in the Western Region, says Mr Moses Antwi Benefo, head of media and public relations, GNPC. He reports that the purpose is to systematically monitor and evaluate every stage of all the Astro Turf projects to determine that work is done to meet standards and specifics for the benefit of the community.

“The GNPC Board of Trustees is closely monitoring all the GNPC funded Astro Turfs to determine whether or not the intended objectives have been met, and that the community is given a quick access to the project immediately after completion”, Mr Moses Antwi Benefo told Skyy Power Sports in Takoradi.

“GNPC Board of Trustees has completed the needs assessment and approved for the commencement of work at Heman-Prestea, work on the Adiembra Astro Turf has began, but is at the primary stage and we are monitoring the progress, we have completed the entire work at Dompim-Pepesa Astro Turf waiting for commissioning and handover, the Tarkwa-Anyinase Astro-Turfs is about 80% complete, with some few finishing touches to be done so that we can hand over, Efiekuma Astro Turf is done, but there are few outstanding anomalies to be  rectified in three weeks”, he the PRO reported on Skyy Power FM.