Home POLITICS Gov’t must consider a foreign majority in next concession agreement deal –... 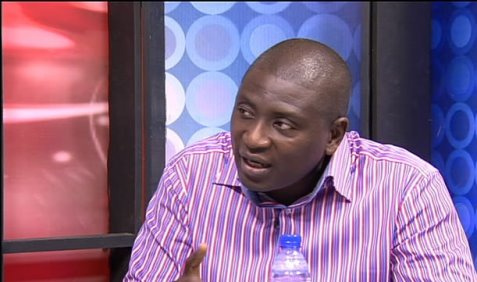 An energy expert, Kojo Poku Nsafoah, wants government to consider the possibility of a foreign majority shareholding in the restrictive tendering process to select a replacement for Power Distribution Services.

His comments follow the government of Ghana’s cancellation of the concession agreement between the Electricity Company of Ghana and Power Distribution Services (PDS). Government said the concession agreement had to be terminated because PDS had failed to provide demand guarantees and what was provided turned out to be fake. Government in it’s letter to the Millennium Challenge Corporation and the Millennium Development Authority indicated does not in any way diminish it’s commitment to private sector participation in Ghana’s energy sector.

While explaining that the situation came about partly because of government’s insistence on a local majority shareholding in the Electricity Company of Ghana, Kojo Poku who was  speaking on the Jolly Breakfast Show on Monday, said it would be difficult to see a local company raise the amount of money required to secure majority shareholding.

”Finding a company to replace PDS is not the biggest challenge, that much I’m sure of. The biggest challenge is governments insistence on seeing a local company hold the controlling interest. The president wants Ghanaian’s to have a stake but it’s not just having a stake in this it’s a matter of financial capacity. I think 51% of a $500m investment is over $250m and that might prove to be too much for any company in Ghana. Even among banks, we have all been witnesses to how some of them failed to raise $100m to recapitalize and some folded up” he explained.

”To expect a Ghanaian company to raise $250m is quite an ask. I think the government needs to take a second look at that 51% Ghanaian shareholding. Maybe we should consider a 49% stake for Ghanaian’s and a 51% majority for any foreign company with the capacity” he concluded.

I don’t know what happens in the future – WR, ECG PRO on ‘load shedding’.

GBC to go off air?