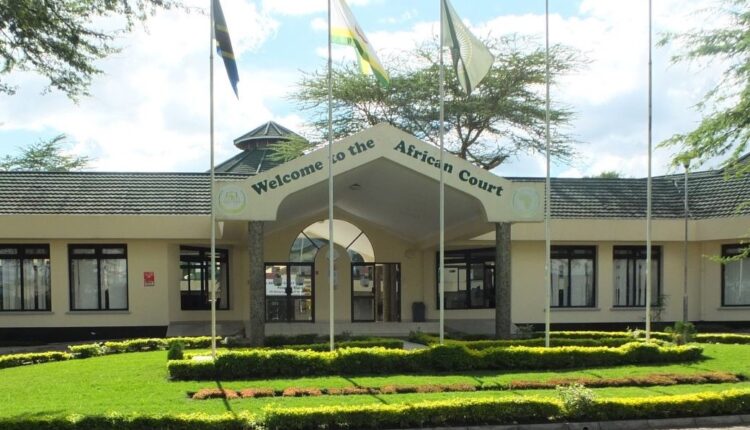 The instrument was deposited at the AU Headquarters in Addis Ababa, Ethiopia, on December 8th, 2020.

The DRC had signed the Treaty establishing the Court in September 1999, African Court report obtained by the Tema Regional Office of the Ghana News Agency stated.

According to the African Court data the number of African Union (AU) Member States to have ratified the Protocol so far stands at 31 out of 55 States.

The DRC has moved a step to safeguard human rights. “We strongly encourage the central African country to take one more bold step by making the Declaration (under Article 34(6) to allow NGOs and individuals to access the Court directly,’’ the African Court stated.

The African Continental Court reiterated to other AU Member States who have not made the ratification and the declaration to do so.

But unfortunately only six out of the 31 State Parties to the Protocol had deposited the declaration recognizing the competence of the African Court to receive cases directly from NGOs and individuals.

It was to complement the protective mandate of the African Commission on Human and Peoples’ Rights, with a view to enhancing the protection of human rights on the continent.

In addition to the ratification of the Protocol, States have to make a Declaration required under Article 34(6) of the Protocol to allow individuals and NGOs to bring cases directly before the Court.

Without such Declaration, the Court would have no jurisdiction over cases brought by individuals and NGOs.

The Court officially started its operations in November 2006 initially in Addis Ababa and a year later moved to its permanent seat in Arusha, Tanzania.