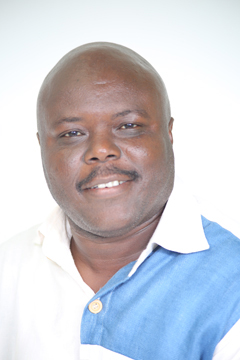 The stretch of road through Cocoa-Villa to the New Site Area will soon be constructed, following a decision by the board of the Ghana Cocoa Board, to capture it under its “Cocoa Roads” projects.

The decision follows an agreement between the Member of Parliament for Effia, Honorable Joseph Cudjoe and Effia Kwesimintsim Municipal Assembly on one side and the management and board of Ghana Cocoa Board (COCOBOD) on another side.

“Earlier this week, we concluded discussions for the construction of the much talked about Cocoa-Villa road. That road will now be captured by COCOBOD’s cocoa roads. The board has approved it and let me ask for God’s blessings on CEO Boahene Aidoo for his role in this”.

Subsequent to this, a contract for the construction of the road will be awarded through a competitive tendering process for work to commence.