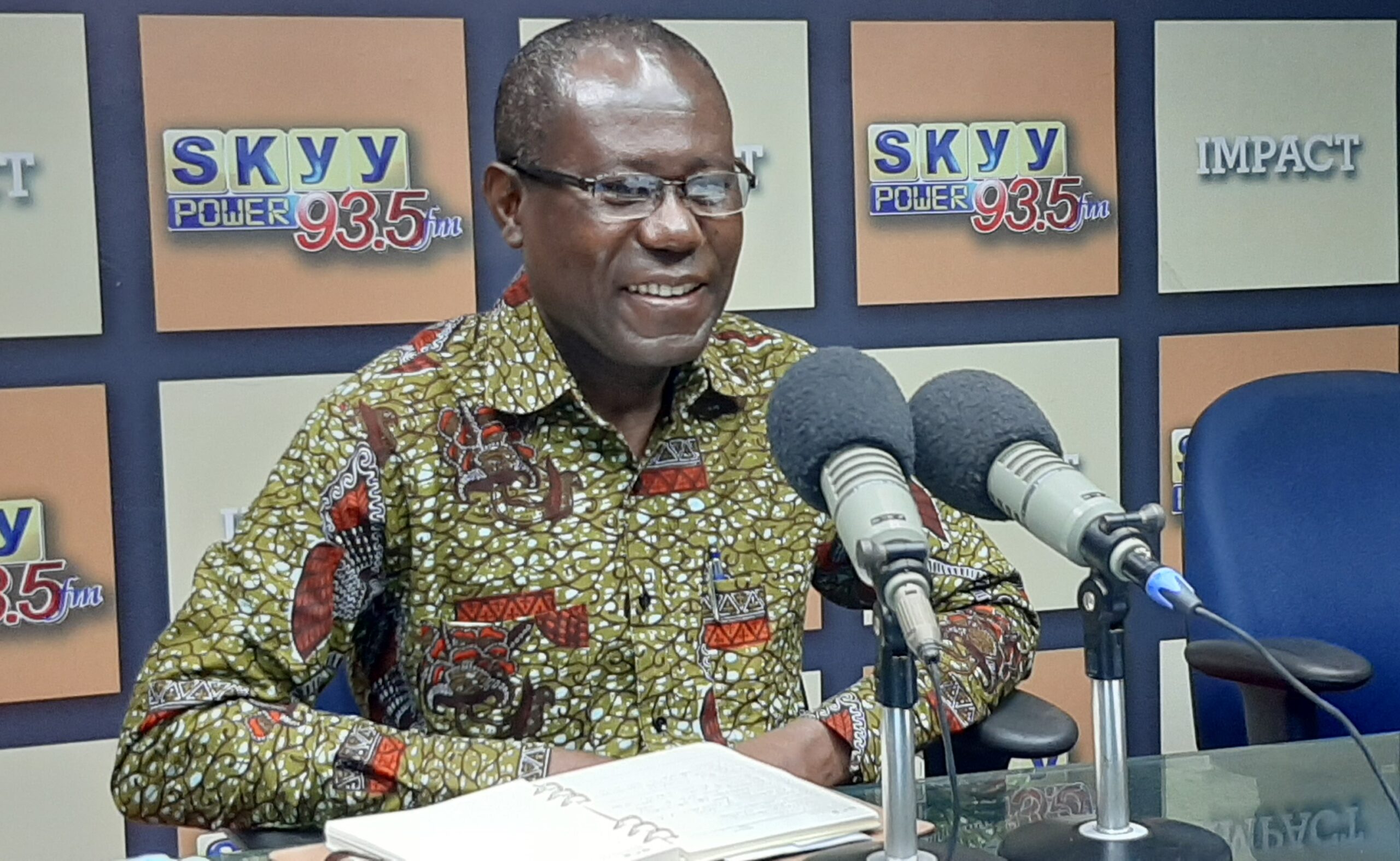 Cocoa Pension Scheme to be launched in October- COCOBOD CEO

Chief Executive Officer for COCOBOD, Joseph Boahen Aidoo has hinted that government would in the first week of October this year, launch the most anticipated Cocoa Pension Scheme.

This, Mr. Boahen Aidoo explained is a fulfillment of a manifesto promise President Nana Addo made during the 2016 electioneering period. He told the host of Skyy Power Fm’s Jolly Breakfast Show, Samuel Kojo Brace that the necessary arrangements have been completed to ensure a smooth operation of the scheme.

Mr. Boahen added that the only outstanding issue is with a background investigation of the Trustees for the scheme, adding that “the Criminal Investigations Department of the Ghana Police Service, is almost done with their work”

“It is something which is going to give some security to our farmers. Just as we have workers pension, we also want to have a pension scheme for our farmers. And it was part of the NPP’s manifesto in 2016.

“So when we came to power, he [Nana Addo] tasked COCOBOD and National Pensions Regulatory Authority to work on it. We’ve finished with everything and now left with the background checks of the trustees,” he elaborated.

Mr. Boahen Aidoo contends that the idea of providing this pension scheme for cocoa farmers has been plagiarized by the National Democratic Congress (NDC) in their 2020 manifesto. He concludes that it’s rather late for them to propose this security for the farmers, as the Akufo Addo government has advanced work on this.

“It’s too late! It’s too late!! It means they are behind time. And just as the Vice President has been saying…they don’t learn because if they do, they would have realized that for the past years I have been reassuring the farmers that the pension scheme is in the offing. This is something which is about to kick-off and you go out to promise it… means you are behind time,” he emphasized.

The John Mahama’s People Manifesto 2020, has captured on page 32 item 6.3 (Pension Sector), a promise to introduce a new Pension Scheme for organized groups in the informal sector, and that includes cocoa farmers.