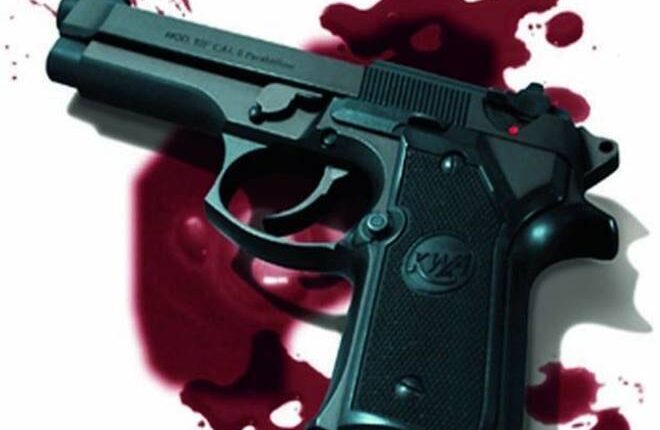 A sixth grade girl has allegedly shot three people at her school after pulling out a gun from her bag.

The ordeal took place at Rigby Middle School in Idaho, yesterday morning, May 6, just after 9am. The three people shot were two fellow students and an adult employee. Around 1,500 students attend the school.

Fortunately, a female teacher managed to disarm the young girl and held her until the police arrived.

While three people sustained injuries, it’s believed they will make a full recovery after being treated in hospital. The adult has already been treated and discharged, while the two students are expected to be released today, May 7.

One student may need surgery, however, AP News reports. It’s since been described as an ‘absolute blessing’ that the three victims’ injuries weren’t worse.

Meanwhile, the girl, whose name has not been released, remains in police custody and could end up facing three charges of attempted murder.

This is the worst nightmare a school district could ever face. We prepare for it, but we’re never truly ready for it. Our hearts and our prayers go out to the victims and their families and all those involved.

Martin also announced that all classes across the district would be cancelled today so that families could be together, Buzzfeed News reports.

Recalling the moment he first heard gunshots, 12-year-old Yandel Rodriguez told AP, ‘Me and my classmate were just in class with our teacher – we were doing work – and then all of a sudden, there was a loud noise and then there were two more loud noises. Then there was screaming.’

‘Our teacher went to check it out, and he found blood,’ he added.

It’s thought that yesterday’s ordeal is the second high school shooting to have taken place in Idaho after a student opened fire in a school in 1999, but the shooter ended up being the only one injured.