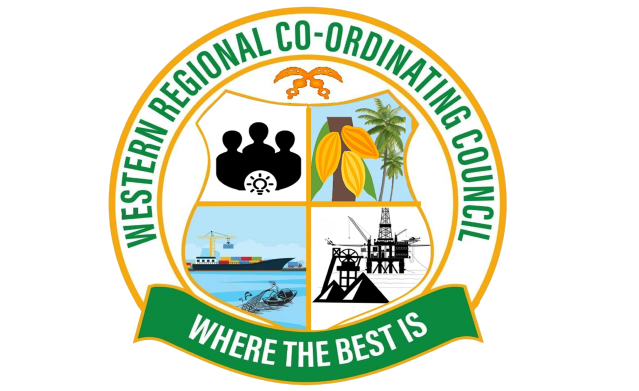 The Western Regional Coordinating Director, Fredrick Agyeman has stressed the need for civil and public servants in the region to observe ethical standards in their work.

He has also warned the civil servants against the leakage of official information to the public and media.

He said this unwholesome act goes against the public service rule which every civil servant took an oath to protect and abide with.

He stated that the law will deal with anyone found flouting the civil service rule of confidentiality.

Mr Agyeman gave the warning when he accompanied Western Regional Minister, Kwabena Okyere Darko-Mensah to address civil servants and staff of the Nzema East and Ellembelle District Assemblies as part of the minister’s three days visits to the area..

Mr Agyemang told them that as civil servants they were implementers of the government’s flagship programmes adding “So you do not have to deliberately fight against government policies and programmes”.

He admonished the public servants to be punctual at work and ensure that they submit their quarterly reports required of them to the Regional Coordinating Council on time.

“Let us see our work as services to the people. So it does not matter whether you hail from the district you are serving or not, you have to be committed to your work”, he added.

The Regional Minister, Kwabena Okyere Darko-Mensah urged the Metropolitan Municipal and District Assemblies (MMDAs) to partner with the private sector to develop their local economy.

“You need to create the enabling environment for the private sector to partner with local authorities to develop and sustain businesses”.

“This move will help to create jobs and reduce poverty through mobilization of local, natural and human resources as well as value addition”.