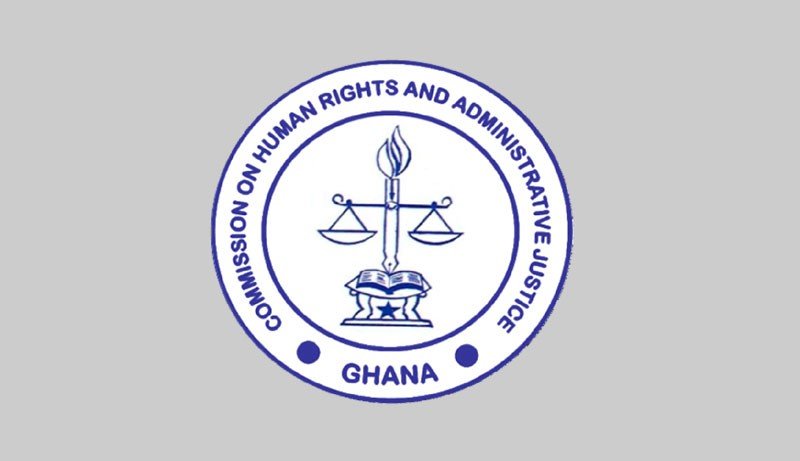 The Commission on Human Rights and Administrative Justice (CHRAJ) on Thursday said that Section 104 of the Criminal and other Offences Act, 1960 (Act 29) proscribes unnatural carnal knowledge.

While the Commission recognizes the controversy surrounding the LGBTQI rights, the Commission however acknowledges that discourse around LGBTQI even though quite emotive and sensitive in context, “must be guided by one of the most cherished Ghanaian values- tolerance”.
A statement signed by Mr Joseph Whittal, CHRAJ Commissioner and copied to the Ghana News Agency at Tema emphasised the need for tolerance which was reinforced by Article 28 of the African Charter.
“The African Charter provides that every individual shall have the duty to respect and consider his fellow beings without discrimination, and to maintain relations aimed at promoting, safe-guarding and reinforcing mutual respect and tolerance,” the statement stated.
The statement said: “Members of the LGBTQI community being human are equally entitled to protection of their human dignity as expressed in article 15 of the 1992 Constitution”.
CHRAJ emphasized that “most members of the LGBTQI community are Ghanaians, who come from Ghanaian homes and families, and live in Ghanaian communities”.
The statement said while their sexual orientation may not conform to the prevailing Ghanaian values and norms, “it does not cast a doubt on their humanity and therefore entitled to equal protection under the laws of Ghana”.
The Commission urged the public to desist from utterances and actions that have the propensity to occasion aggression, hatred and violence against members of the LGBTQI community.
The Commission considered as unacceptable practices such as public humiliation and references to members of the LGBTQI community as “animals” among other degrading conduct and utterances.The Commission therefore called for calm among the Ghanaian public, and to approach the national conversation having regard to the Ghanaian values and norms while at the same time being each other’s keeper.
“As the National Human Rights Institution, we assure the Ghanaian public of our commitment towards the protection of the dignity of all persons under the 1992 Constitution without compromising the values and norms of Ghanaian and African People that constitute the bedrock of our Society,” CHRAJ stated.
The Commission also acknowledged that the discourse around LGBTQI in the country was highly emotive, sensitive, divisive, and had polarized the Society.
The statement said Ghana, as a nation State, had ratified several international human rights instruments; “these human rights treaties impose obligations on the State of Ghana to respect, fulfil and protect the rights of all persons within its jurisdiction.
“Article 15(1) of the 1992 Constitution is quite categorical that “the dignity of all persons shall be inviolable”; whilst Article 17(1) on equality before the law guarantees equal protection for all persons before the law”.
SOURCE: GNA
CHRAJLGBTQIPolitics
You might also like
News