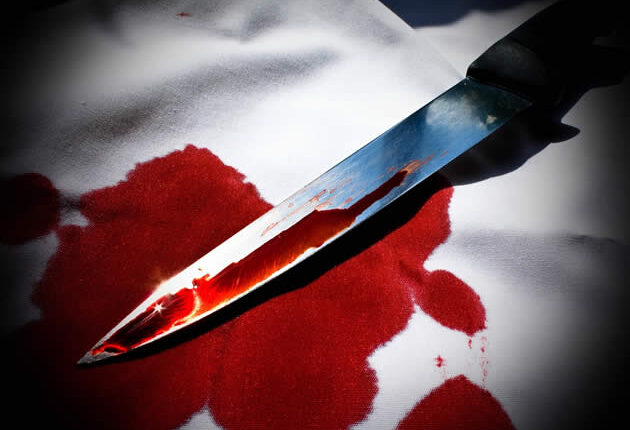 A Chinese national was detained by the police after he harmed a Ghanaian coworker at a construction site in the Western Region’s Kweikuma area by using an aggressive weapon.

According to preliminary findings, on September 28, 2022, the suspect, Xue Hue, reportedly slashed the victim’s neck while attacking him with a knife. The victim is a mason who works for a construction company in Kweikuma.

After receiving treatment, the victim was later released.

The defendant is still being investigated while in detention, and on September 30, 2022, he will appear in court to answer for his crimes.