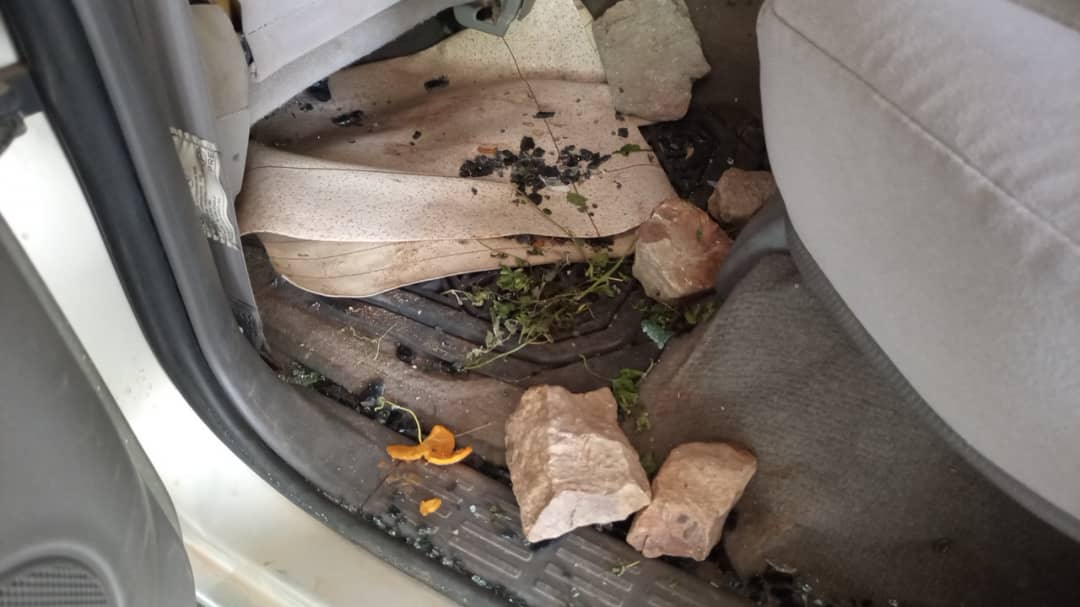 Chieftancy clash at Gomoa Nyanyano has one person dead, one injured and properties destroyed.

One person dead and properties worth thousands of Ghana cedis destroyed after a chieftaincy clash at Gomoa Nyanyanno in the central region.

The reason for the clash was when elders from Gomoa Nyanyanni Stool land tried to install a substantive chief in the town after the death of the Chief Dr. Obeng Wiabo V according to Adom news.

The clash was brutal as there was no mutual agreement between the two parties of the royal family before the action of installing a new chief took place. The sister of the deceased, Ama Adadziwaa wants the perpetrators who had a hand in the death of her brother to be brought to book.

Many people expressed shocked as the brutal events lead to destroying of peoples
properties in the town. Frank Ayikwe, a victim whose vehicle was destroyed and got
himself injured in the course of the event expressed deep shock by the attitude of some
of the town folks.

The Ghana Police has been called to act and arrest the victims for partaking in such a gruesome act, injuring and destroying peoples properties.