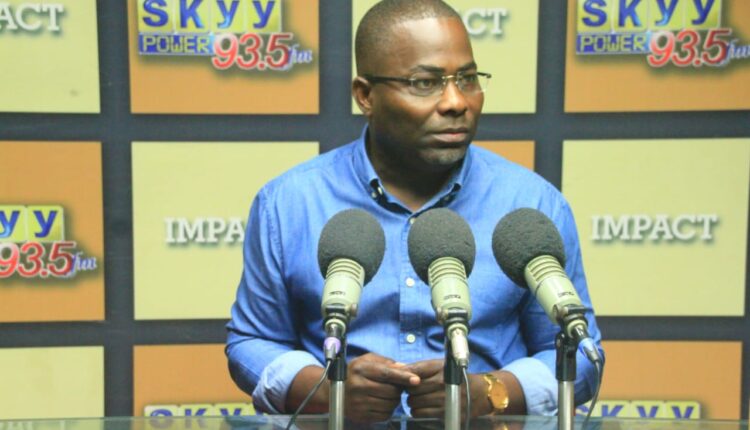 The former Western Regional Secretary for the New Patriotic Party (NPP) Charles Bissue has declared his intention to contest as a Member of Parliament (MP) for the Essikado-Ketan Constituency.

Speaking on the Jolly Breakfast Show on Thursday, September 29, the former presidential staffer said he made that decision after the current MP, Mr Joe Ghartey made a decision that he will not contest for Essikado-Ketan seat in the next elections.

He said, “I met him personally during the Essikado Kuntum 22 festival which he informed me he will not be contesting for the upcoming 2024 parliamentary elections.”

“He made his intention to contest in the next presidential elections which I took the opportunity to inform him about my interest to contest Essikado-Ketan Constituency seat.”

Mr Bissue noted that he will definitely contest for the seat only if he is approved by the NPP.