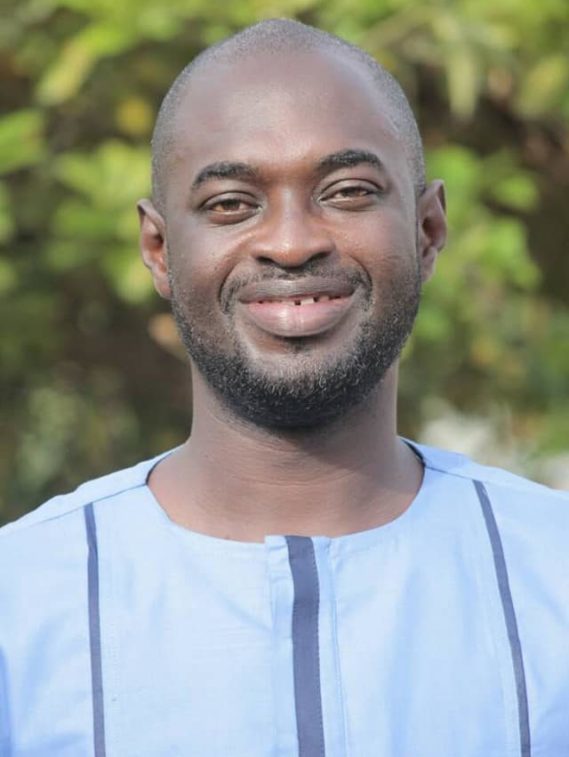 Kennedy Boakye-Ansah, journalist with Ghana Television (GTV) has been appointed as the Public Relations Officer at Kumasi Asante Kotoko with immediate effect. He replaces legal practitioner Samuel Sarfo Duku who has been double-tasked as the Head of Administration and Legal Affairs of Kotoko and is expected to “coordinate all the affairs of the club and report to the Chief Executive Officer (C.E.O.), George Amoako”. 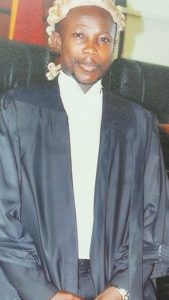 “Management has with immediate effect reassigned Samuel Sarfo Duku to be the Head of Administration and Legal Affairs of the club”, a press statement issued by the C.E.O. conveyed the new appointments.

Kotoko in recent past have been going through some miniature re-structuring which has seen some changes in the playing body, the technical team and the administrative structure. About ten players from the last season’s team have been shipped, and almost the same number brought in, in a mass overhaul and purchases drive.  A week ago, Kotoko announced the dissolution of the entire Communications Team headed by Samuel Sarfo Duku. Similar changes have occurred in the technical team with the appointment of Norwegian  Kjetil Zacheariasen as the head coach, taking over from C.K. Akunnor who was re-assigned as technical Director of the club.