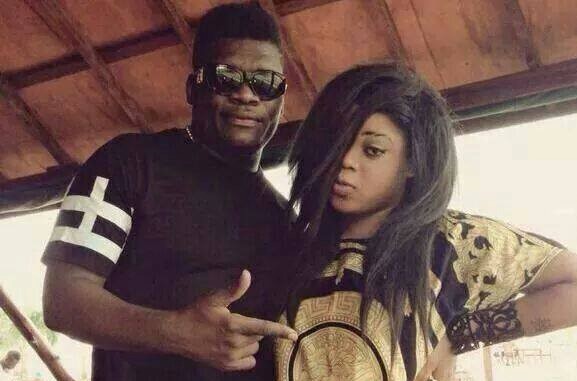 Castro went missing with video vixen, Janet Bandu on July 5, 2014, at the Ada Beach. The two were never found after a jet ski trip on the Ada river whiles on holiday with Ghanaian football player, Asamoah Gyan.

Castro and his companion were never found after a search party searched for them for days in the the Ada River but only the jet ski used by them was recovered on the same day.

After seven years of Castro not being found, It is now imperative of a court to legally declare the two dead as enshrined inn the 1992 constitution of Ghana.

Evidence Acts of Ghana, 1975, Section 33, states that, a person can only be declared legally dead after seven years by a court, where the person in question has not been seen or heard from in seven years despite diligent and persistent efforts to find him.

Theophilus Tagoe, was born in 1982. His debut album, Sradenam, released in 2003, shot him to public prominence and he followed up with subsequent hit albums including Toffee, Comm Centre and African Girls.

He earned the accolade, “The Destroyer” which was attached to his Showbiz name because most of his songs became instant hits.