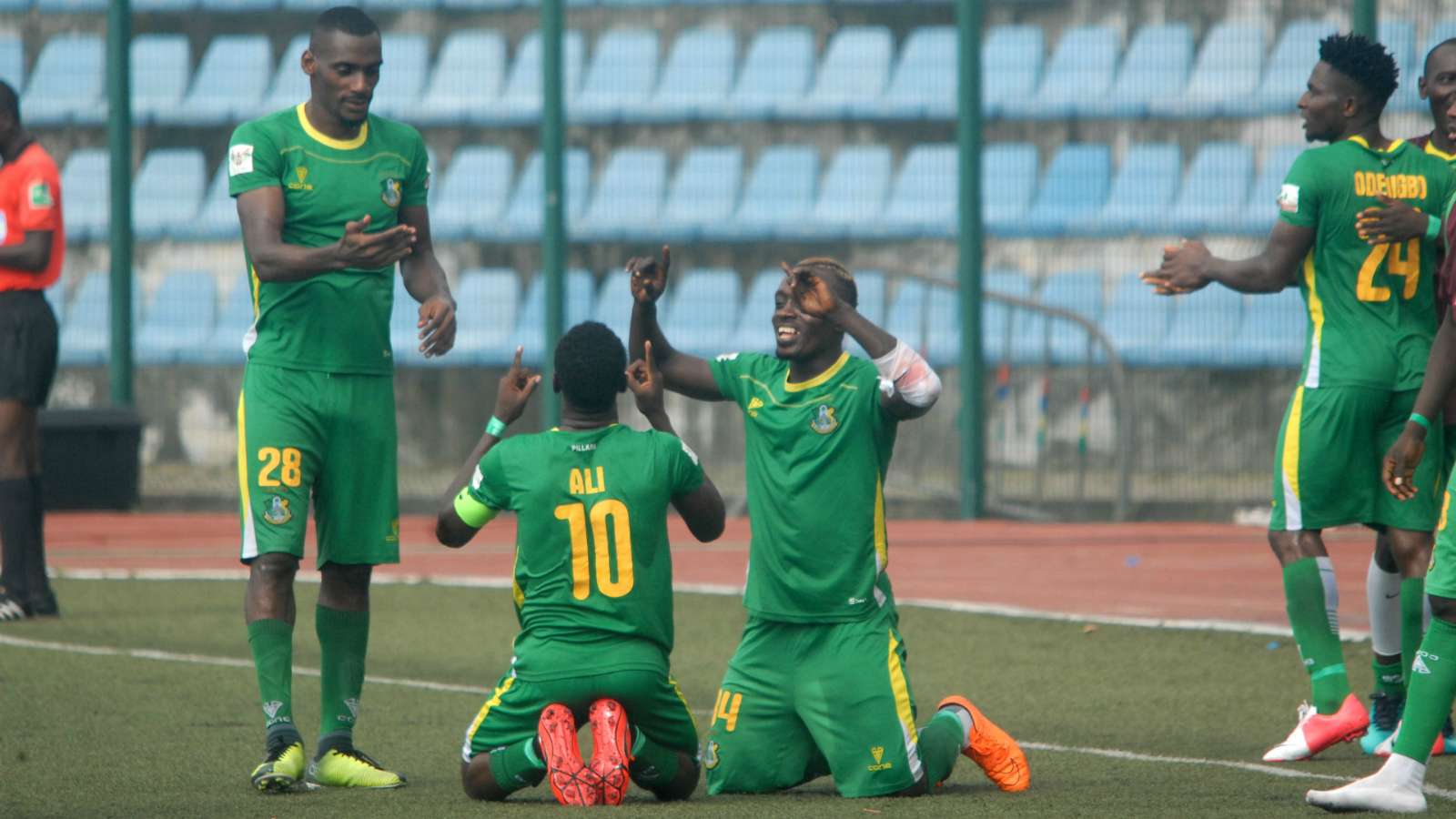 Nigeria Champions Kano Pillars stormed back from two goals to one down mid-way into the second half to beat Asante Kotoko 3-2 in a captivating Champions League eliminator one at the Saani Abacha Sports Stadium on Saturday.

In a see-sawing encounter, the hosts took the lead after 12 minutes as Sai Masu Gida finished off with a fine glancing tap-in from veteran Rabiu Ali’s lofty cross after the Kotoko’s defence had failed to react to teasing pass into the box.

Kotoko’s defence took time to take shape compelling dazzling Felix Annan to pull some awesome saves in the final third of the first half.

The Porcupine Warriors midfield took the game to Kano Pillars with some blockbuster performances from Justice Blay and Kelvin Andoh, but sadly, the attack continued to be blunt allowing the North-Eastern Nigerian side to take their solitary lead to recess. 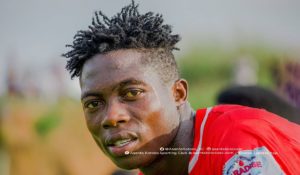 Norwegian manager Zacheariasen brought on Godfred Asiamah for winger Emmanuel Gyamfi immediately after recess, a change intended to spin the team away from pressure and switch to a more direct attack from the midfield. Zacheariasen’s changes brought heat and urgency into the Kotoko team as Justice Blay capped a stellar international debut for the reds with a delightful equalizer for his side.

In the 68th minute, Kotoko took the lead through silky Godfred Asiamah after the substitute planted in a sweet left foot free-kick from the edge of the box which caught the Kano Pillar’s keeper in complete bewilderment.

Kotoko continued raiding the goal area of Kano Pillars with George Abege and substitute Naby Keita at their predatory best but the home side looked dangerous on the break and succeeded in leveling up against the run of play through Rabiu Ali after Christopher Madaki had spilled a stinging drive into his path.

With barely 15 minutes to go, Rabiu Ali’s floated cross was precise for Madaki to ghost past his marker to cushion a looping effort into the twine, delivering a 3-2 win for Kano Pillars.

The Baba Yara Sports Stadium in Kumasi hosts the leg two on August 23, 2019.

Line up for Kotoko: