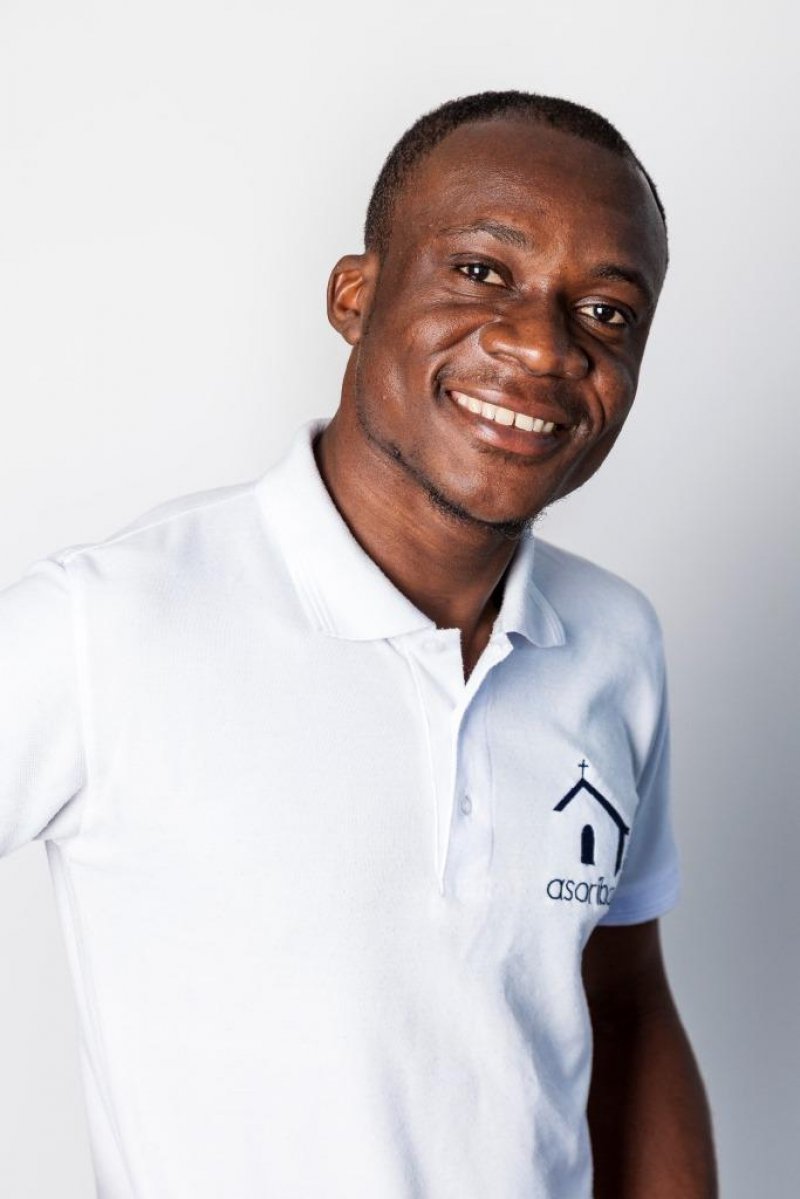 Businesses thrives on principles and not on religion – Economic Consultant

Becoming successful in business does not depend on your religion; it is about attitude, discipline and knowledge, Mr Stephen Boafo, a Business Consultant, has stated.

He explained that the success or otherwise of any business venture does not only depend on one’s religious standings, but rather adherence to business ethics.
Mr Boafo told the Ghana News Agency in an interview at Tema that entrepreneurship depended on following fundamental principles of economics.
He noted that, the difference between successful and unsuccessful businessmen and women had nothing to do with the religious affiliations.
According to him, it was all about being trustworthy and to ensure that customers were treated well and it would bring repeated purchase.
He advised that finances should be managed well when starting businesses to avoid mismanagement; pricing should be done well in order not to incur cost.
He claimed that some Christian businessmen and women thinks that they can sell their products anyhow with the view that God will definitely bless them, so they do not price their products very well, this is wrong.
Mr Boafo alleged that sometimes some Christians think that by virtue of being Christians their businesses should be successful. “Some Christians would leave their business for days or weeks without opening to go and pray somewhere”.
He added that businesses thrive on principles and once you do not follow the principles, your business would not grow.
SOURCE: GNA
religionStephen Boafo
You might also like
News