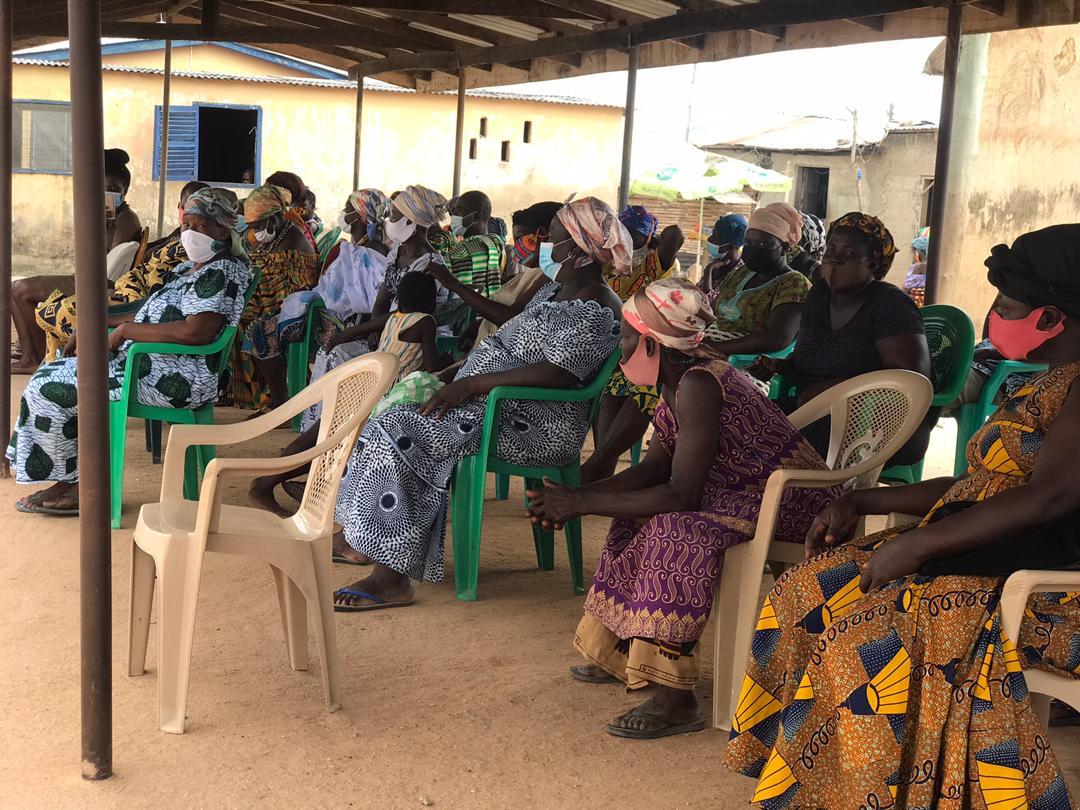 The Progressive Excellence Youth Organization ( PEYORG) a non-governmental organization has advised Ghanaian women to make use of available opportunities to build their capacity to enable them to take leadership positions in governance at all levels.
It said they should discard the age-old notion that they were the “weaker-sex” who were also incapable of playing certain challenging roles.
Mr. James Otchere, the Programmes Officer of PEYORG told the Ghana News Agency (GNA) in an interview that it has been observed by the organization that few women were involved in local governance.
According to him, the trend was “disturbing” and identified low self-esteem as one of the reasons why some women shy away from local governance and other leadership roles.
Mr. Otchere was speaking to the GNA on the sidelines of a day’s workshop organized by the NGO and funded by Plan International, to train women in the local government system, community mobilization, assertive communication, leadership, and networking.
Dubbed” Women In Leadership” the workshop was attended by 20 women in the Komenda Edina Eguafo Abrem (KEEA) Municipality.
They were taken through topics such as Human Rights, Gender Advocacy, and Women in leadership.
He said women were endowed with many skills and intellect which when developed could be of great benefit to the country, hence, the decision to help them to upgrade their knowledge and skills.
He expressed the hope that the training would help bring out the hidden strengths and talents in women to increase their participation in district Assembly elections as well as other areas of governance to contribute to the development of their communities and the nation.
Mrs. Bertha Ahwa Yankey, the Municipal Gender Desk Officer, said women have been voiceless in the society for a long time and asked them to come out from their shells and make their voices heard.
She said women could develop their confidence by vying for leadership positions in churches, communities, Parent/ Teacher Associations and other groups to sharpen their skills.
Mrs. Yankey urged women to help and support each other when they have the opportunity to take up leadership roles.