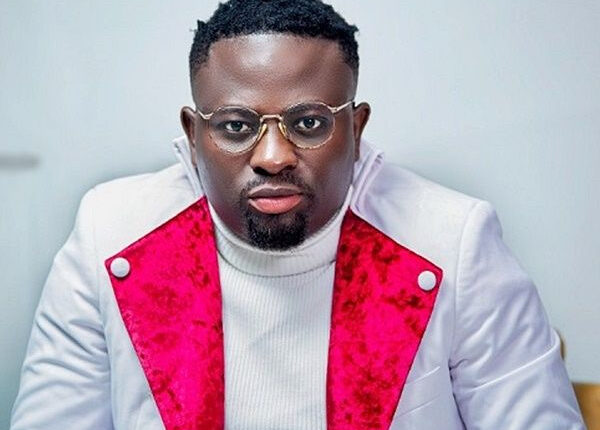 Gospel musician Brother Sammy is confident about the positive impact his upcoming gospel drill music will make on the youth.

The award-winning gospel musician has been the talk on social media after he was spotted shooting a video on the yet to be released gospel drill song together with some young adults.

In an interview with GNA Entertainment, Brother Sammy revealed that he wanted to pursue this gospel drill genre to make gospel music attractive to the youth.

“More of the youth in Ghana are paying attention to drill music and as a gospel musician I saw the need to capitalize on this and do something new.

“I would still do worship songs but this new gospel drill is to make gospel music attractive to the youth and draw them closer to their maker,” he said.

He further revealed that a new single titled “Christo Nti” would be released on Monday, September 13, 2021, across various music stores.

The gospel music sensation recently released his fifth studio gospel album which has gained massive airplay across the country.