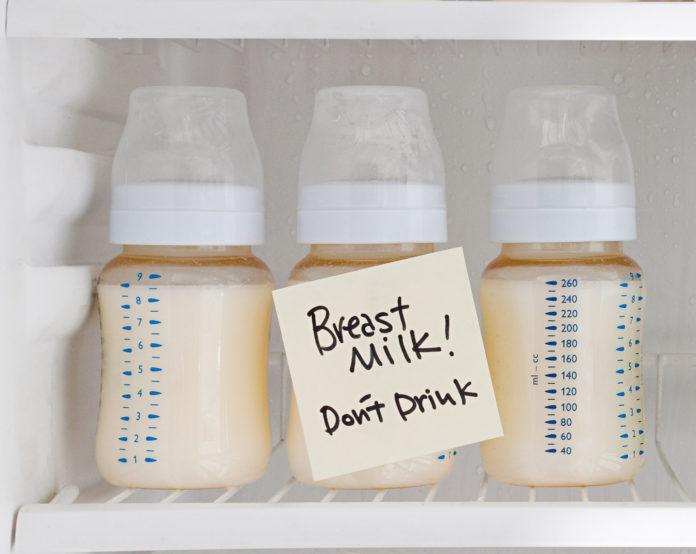 Ghana Premier League round up, Hearts pull off come back win,...

Scientists Reveal 11 Qualities of the Ideal Man, and They Are...