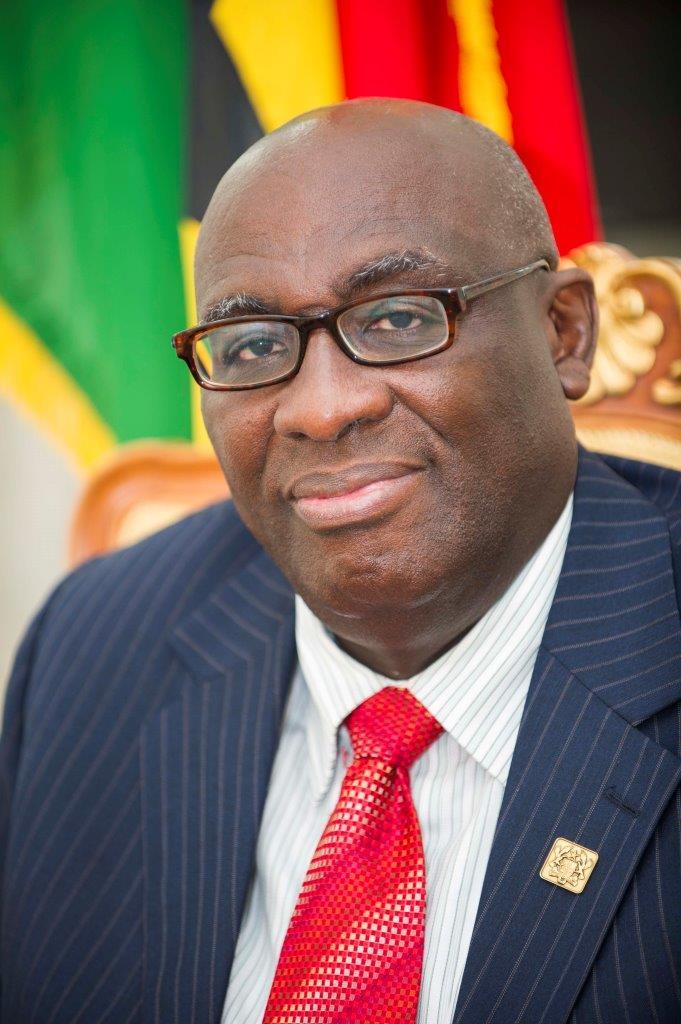 He is said to have be sent to an intensive care unit at one of the Royal Hospitals, UK, where he is receiving treatment.

According to our source, the Commissioner [Papa Owusu Ankomah] has been put on a ventilator. Results from a test taken last three days confirmed his condition.

It is feared that his wife has also contracted the disease – as she had earlier shown symptoms of the virals disease. She has however been quarantined.