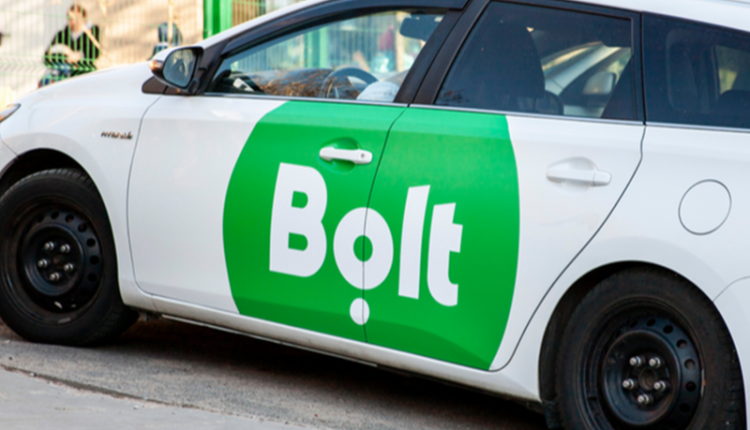 A GHC 2-million lawsuit has been filed by an IT consultant against Bolt Ghana Limited for allegedly being careless.

The plaintiff, Mr Justice Noah Adade, claimed that Bolt Ghana Limited violated the Data Protection Act by using his biodata for one of its drivers without conducting adequate checks.

He claimed that the Company failed to verify the rightful owner of the car before registering it with the registration number GR 2052-22. He asked the court to order Bolt Ghana Limited, an online transportation platform, to remove his personal information from its database.

He is also requesting that an Adentan Circuit Court order Bolt to pay him GHC $2 million in restitution for using his personal information without his permission.

Plaintiff claimed in his statement of claim that he was the CEO and major shareholder of an Accra-based software company.

According to the claimant, the defendant was a Ghanaian company that operated a ride- and transport-software platform, registered drivers as part of its operations, and generated demand for the drivers by connecting them to passengers.

A staff member of a financial institution he worked for allegedly informed Plaintiff that he had requested a ride and that they had identified Plaintiff as the driver sometime in the first half of 2022, according to Plaintiff.

In August 2022, the plaintiff claimed, he used the Bolt platform to order a ride from Lakeside Ashaley Botwe to Saint Peter’s in the Ashaley Botwe neighborhood of Accra. To his surprise, his name and image appeared on the Bolt platform as the driver with the assigned vehicle registration number, GR 2052- 22, to pick him up and take him to his destination.

The driver of the car with the license plate GR 2052-22 eventually arrived, according to the plaintiff, and he was a familiar face.

He claimed that the driver began pleading for forgiveness when he confronted him.

The plaintiff claimed that the incident traumatized him and that he questioned the likelihood and gravity of any crime that might have been committed in his name.

He claimed that Bolt Ghana Limited owed him, as well as the general public, a “duty of care to be diligent and thorough in the performance of its functions” because his reputation, which he had worked hard to build over the years, had been damaged and degraded.

The plaintiff claims that the defendant acted illegally because it disregarded the Data Protection Act of 2012 (Act 843).