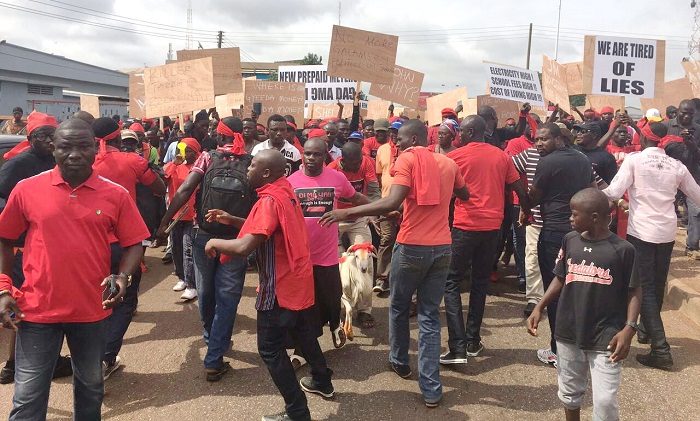 A youth group in Bole are threatening to embark on a mammoth demonstration against President Nana Addo, over a recent threat by the Akyems to ban former President John Mahama from campaigning on their lands.

The group; Concerned Citizens of Gonjaland, say they would be compelled to retaliate in equal measure if the Akyems proceed with their intended ban on John Mahama.

Convener for the group, Haruna Mahama told Skyy News they are about serving the Bole Police with their letters to inform them about the demonstration, as required by the Public Order Act.