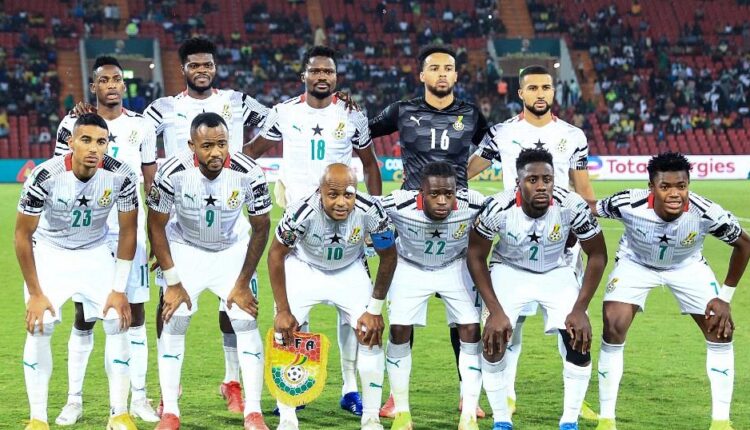 Four-time African Champions, the Black Stars of Ghana will begin their 2023 Total Energies Africa Cup of Nations (AFCON) qualifiers campaign in an opening game against the Barea of Madagascar on Monday, May, 30, in Group E.

The team after hosting Madagascar would travel to the Central African Republic to play their second game as they battle the side on June 14, in the quest to make their 24th AFCON appearance.

Ghana would then take on the Palancas Negras of Angola, in their third game on September 19, and 22, before playing Madagascar and Central African Republic in the return leg encounters on 20th and 28th March, 2023.

The Black Stars of Ghana would need to secure positive results against Madagascar, Angola and Central African Republic to make it to the 34th edition of the African Cup of Nations tournament to be staged in Ivory Coast.

The two top teams from each group would make it to the AFCON tournament including host nation Ivory Coast who have already booked an automatic qualification.

Ghana after performing poorly in the just ended AFCON tournament in Cameroon would hope to qualify for next year’s edition as they seek to redeem themselves to end their over fourty years trophy drought.