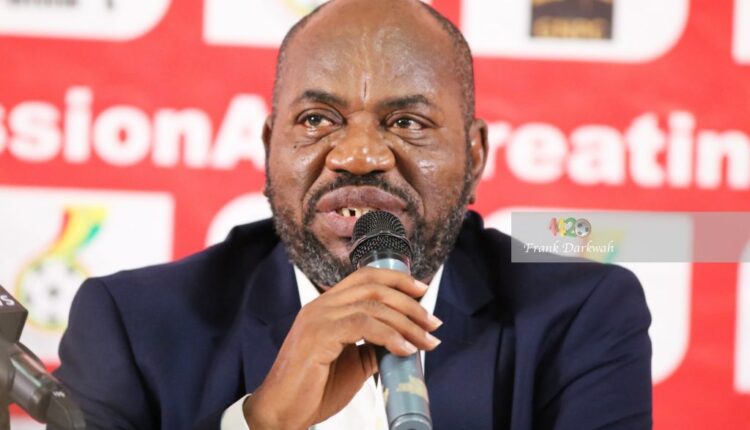 Black Stars Management Committee Member, Mr George Amoakoh says he is satisfied with the performance of the Black Stars and keeping it tight atop with the Bafana Bafana of South Africa.

As it stands, the Black Stars are a point adrift of the South African’s and many believe it will go to the wire to decide who wins the group.

George Amoakoh is very happy especially with the way and manner the boys responded following the loss to South Africa in Johannesburg.

The Ghana team on Saturday, October 9, won with three (3) goals to one (1) against Zimbabwe in the road to Qatar World Cup qualifiers in a thrilling event.

The Black Stars on Tuesday, 12th October 2021 plays as guest to the Warriors of Zimbabwe whilst South Africa host Walia Ibex of Ethiopia.