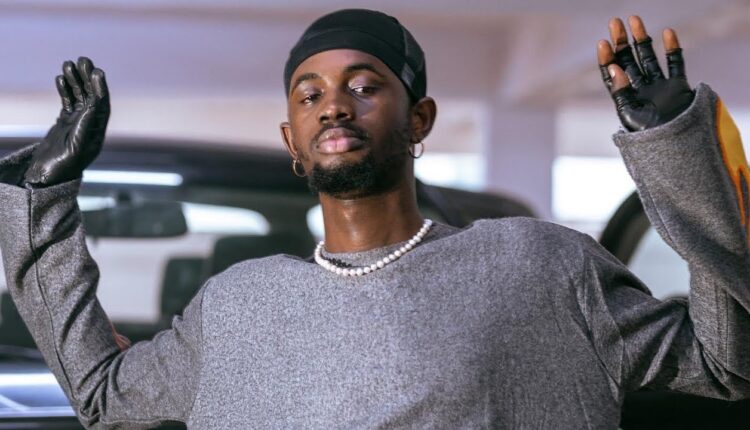 The nominations were announced on MTV Europe’s official website on Wednesday, October 12, 2022.

Voting has been opened for fans to select their winners.

The ceremony would be shown live on MTV in more than 170 countries on November 13 and would be available on Paramount+ and Pluto TV globally starting on November 14.

The MTV Europe Music Awards celebrate the best music of the year and the biggest artists from around the world.

Taylor Swift follows closely behind with six nominations, including for best artist, best pop, and the new category of best long-form video. Nicki Minaj and Rosala earned five nominations each.