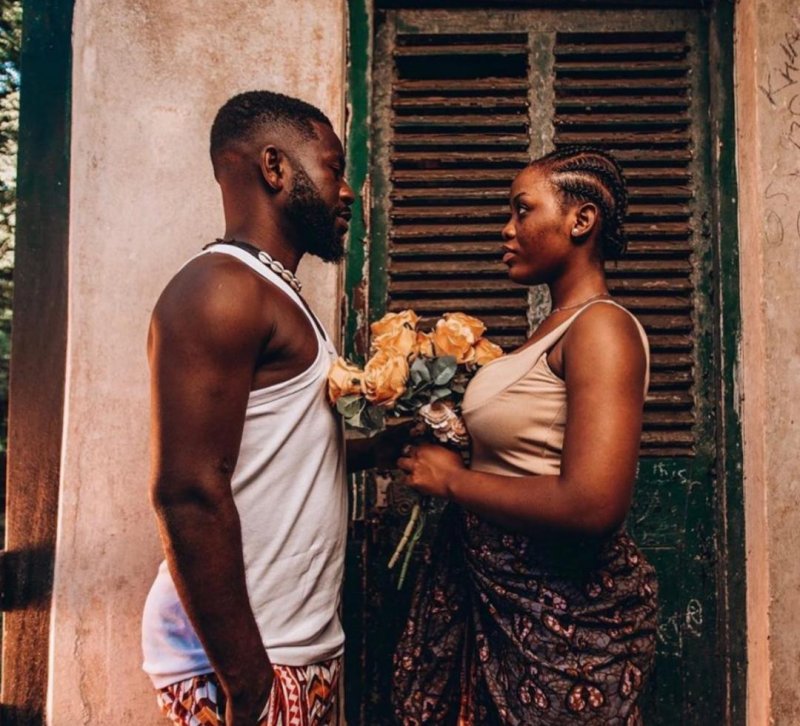 By Alex Tagoe On Feb 28, 2021
0 51
Share
Multiple award winning Highlife artiste and record producer Bisa Kdei has released the long awaited video of his hit single ‘Sika’ which features rising female music sensation, Gyakie.
The video directed by Abass was a beautifully synchronised masterpiece which music lovers would appreciate.
The song originally produced by Apya narrates a love story where Bisa Kdei tells his lover that if he was financially stable, she would realize that he loves her and would not lack anything, promising her travels around the world.
Sika, which denotes ‘money’ in the Akan language, fuses with the beautiful voices of the two which makes it soothing to listen.
The vocal prowess of the duo told an authentic love story and portrayed the need to be patient in love affairs.
This was the second time they had teamed up on a song with the first being ‘Sor Mi Mu‘ which was released in 2020.Here is the video of the song:
https://youtu.be/7TJ_wKYqz54
SOURCE: GNA
Bisa KdeiGhana Music