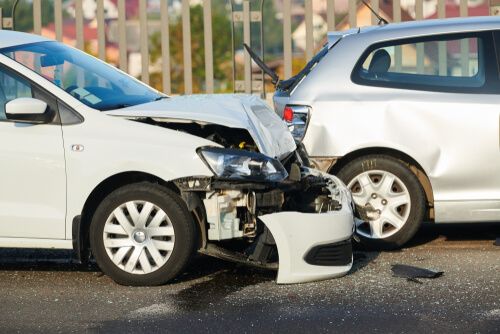 Mr Isaac Ashai Odamtten, Member of Parliament for Tema East Constituency, said the greatest challenge facing road safety in Ghana is the human error as it permeates through all the causes of road crashes.

Mr Odamtten who was speaking on the Tema Ghana News Agency (GNA) and Motor Transport and Traffic Department (MTTD) road safety campaign programme, said human error could be identified in all aspect or factors contributing to the road crash and its consequences.

He stated that, “the bigger challenge for our road safety issue is human error because that permeate even the three factors: if you take road construction for instance, it takes human beings, if the engineers fail to inculcate the needed measurement, axle loads among others, they will be contributing to road safety issues.”

He added that looking at the contributions of vehicles to crashes in itself have some form of human involvement, explaining that one must ask who were those mandated to work on such vehicles.

“Who are the mandated qualified mechanics who are working on our vehicles, the spare parts that they use on our vehicles how are standards being maintained, is someone checking tire quality, like spare parts quality that are coming into the country?” he queried.

He said it was still a human issue as the work of the Ghana Standards Authority in checking the quality of things including vehicle parts being imported into the country if not done efficiently could contribute to road crashes.

The Tema East MP said “these are challenges that we cannot gross over. We need to be up and doing as a nation to ensure that the drafts, bills and legislations, that we have, that are supposed to help us maintain sanity in terms of the certification of licensing, are adhered to.”

He further said carelessness was another challenge contributing to road crashes, noting that people who were tired and sleepy still wanted to drive even though they knew the consequences of doing so.

He added that even though there was a law on drunk driving and not selling alcoholic beverages at lorry terminals, such shops were still operating without anyone checking it.

Mr Odamtten therefore called on the MTTD, transport unions, and opinion leaders to ensure that people investing in the sale of such beverages saw the need not to sell either in the terminals or near it as its proximity could tempt the drivers to drink it before sitting behind the steering wheel.