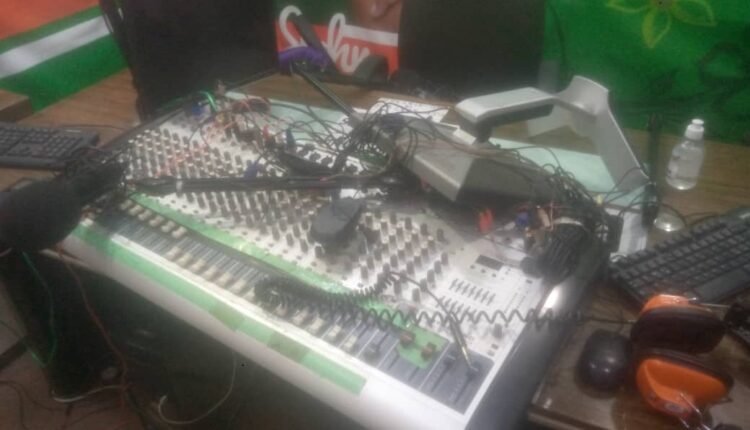 The Elmina Police are after some three persons suspected to have attacked Benya FM at Elmina in the Central Region and assaulted a morning Show Host Monday evening over premix fuel discussions.

Mr Eshun told the Ghana News Agency that he suspected that the perpetrators were unhappy about the programme, which highlighted some corrupt practices in the distribution of premix fuel in the area.

He said the Station got information that some people who were not fishers were benefiting from premix fuel at the expense of seasoned fishers.

Mr Eshun said during the fishers’ programme on Monday evening, those concerns were raised for redress but before the programme could end, the Station was attacked.

Mr Kweku Kaunda, the Programmes Manager of the Station, said the host was brutally assaulted, kicked and knocked several times, leaving him in pain.

Police sources said no one had been arrested and that investigation were ongoing.

The Police asked the public to provide timely and accurate information towards the arrest of the perpetrators.